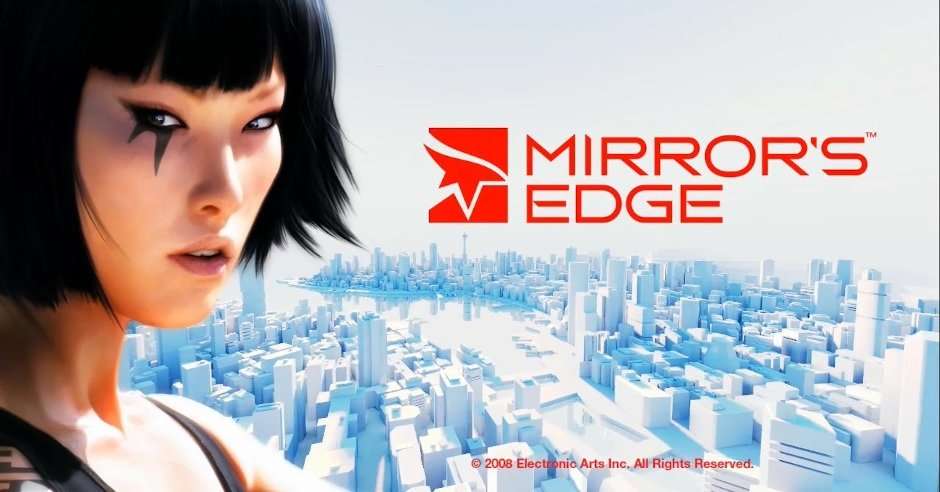 Cyberpunk video games are something you’d think would be extremely popular and, indeed, some of them are classics of the genre. The release of Cyberpunk 2077 late last year was controversial for its host of bugs and issues, but it was still an immensely entertaining game. As such, I’m going to give you guys a wonderful collection of recommended cyberpunk games that I think will help fill up your collections. For the most part, these are available on last generation systems, but I have every hope they’ll still be available to the determined gamer.

Gamers may notice that there is a mixture of Triple-A, Double-A, and indie titles in this work. This is because the people at Grimdark Magazine like to mix it up. Cyberpunk is about rejection of authority and embracing technology to subvert the status quo. As such, there’s nothing more in-genre than supporting smaller developers.

The Deus Ex series is easily at the top of this list because of its massive role in defining cyberpunk for many generations. However, the choice of what game to play is a tough one. In the end, I give Human Revolution a slight edge out over the original installment due to the more grounded story around Adam Jensen. The original contained the Illuminati, Grays, Majestic-12, and others while Human Revolution was built more around the ethics of visionaries spreading transhumanist tech versus those attempted to profit from it or control it. Mankind Divided was a decent enough sequel but monetization, confused storytelling, as well as a clumsy metaphor (people sporting millions of cybernetic enhancements aren’t going to be a disadvantaged minority) undermined it.

Faith Connors is more famous for her parkour skill versus her technological prowess, but it is a cyberpunk series. Mirror’s Edge has our young Runner moving against oppressive corporate and government interests while having uncertain allies among the city’s criminal element. The remake, unfortunately, didn’t love up to its potential as it attempts to introduce an unnecessary backstory that linked our heroine with the villain’s main family. Even so, if you can avoid motion sickness from the first person running and jumping, this is an utterly fantastic game.