4 Authors from The Best of the World SF: Volume 1 Discussing the SF Genre 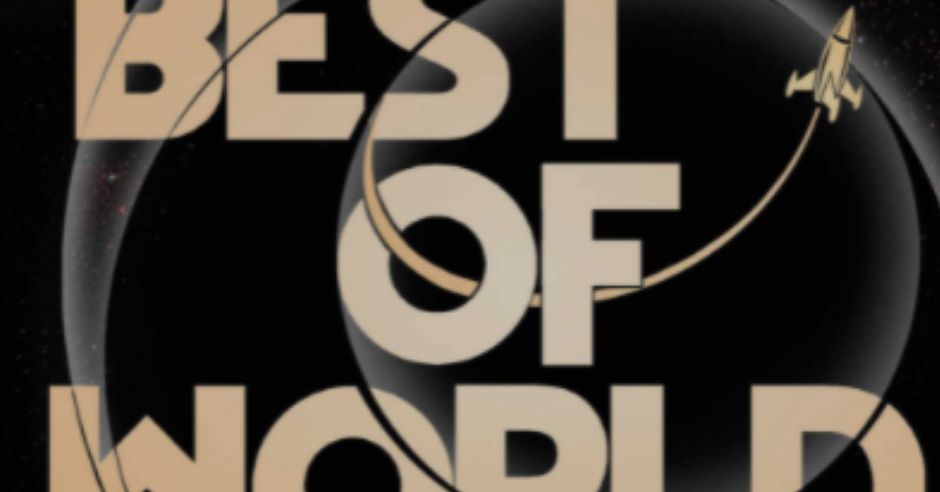 The Best of World SF draws together twenty-six new short stories representing the state of the art in international science fiction. The collection contains authors from twenty-one countries and five continents and presenting a very diverse list of contributors.

Below are three authors and the editor of the collection discussing the SF genre and what it means to them. 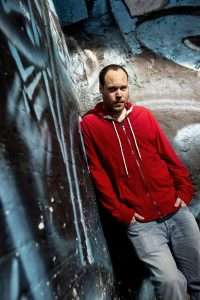 When I was growing up on a little kibbutz in Israel, science fiction was a row of translated paperbacks from authors living in impossibly-distant America on the kibbutz’s library shelf. They seemed to live on a distant, exotic planet, one forever out of reach. It never ceases to amaze me, even as a grownup, that I have now met some of them, as though they were mere mortals, that my books can be on that same shelf. I never thought it was possible, and it must have been only the blind arrogance of youth that ever led me to try. I traveled a lot, later on, as soon as I could leave. And wherever I went I picked up books: SF anthologies in Romania and horror in Malaysia, novels in Beijing and Chengdu, and African writers’ books sold on the side of the road in Dar-es-Salaam.

It is so hard to break in, and can be so dispiriting when you are the first from your home and you don’t fit the mould of the field. I wanted to and tried to do this anthology for many years, just for myself, just because I wished it had been there when I was starting out. SF can only stay vital if it keeps evolving, if it brings in new voices and new ways. This anthology is, I think, if nothing else, a testament to what SF already is, and what it can be.