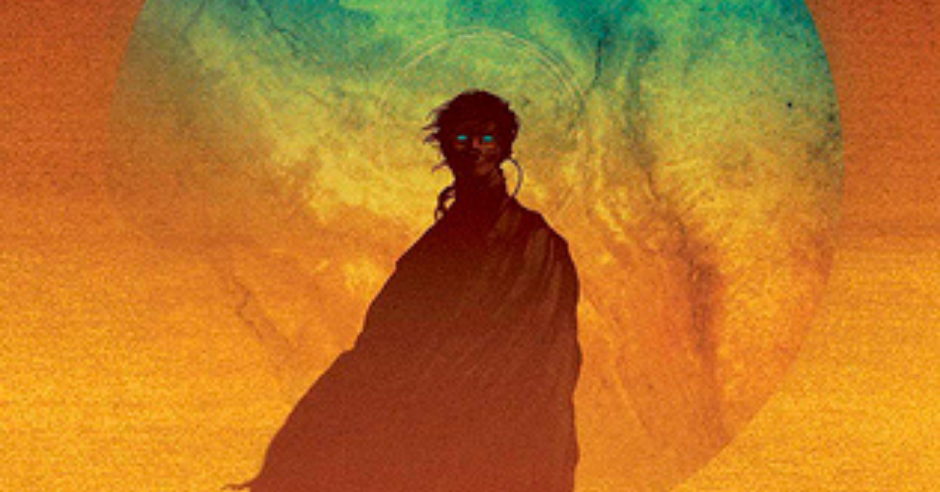 Grimdark is about more than setting, but about the characters that inhabit that setting. It doesn’t matter if your story is set in the most dystopian and hopeless world imaginable if your lead character is relentlessly cheerful, overcomes all obstacles and lives happily ever after. Grimdark demands suffering, repercussions and no happy choices.

So, with Dune originally set to be released on December 18th, and now delayed for a year, let’s use the extra time to check out some of the grimdark characters that populate Frank Herbert’s science fiction epic. Naturally, spoilers for Dune, both the movie and book series are contained below.

What better place to start than with our primary antagonist. Harkonnen ticks almost every box of villainy and is disgusting in every conceivable way. He is a devious manipulator both in the games of the Imperial Houses, but of his nephews and prospective heirs, Glossu and Feyd-Rautha as well. He openly uses slavery and torture as methods to instill fear and secure power. He is morbidly obese to the point that he requires suspensors to walk, he is rife with infectious skin diseases and he is a sadistic murderer, sexual pervert, and rapist. 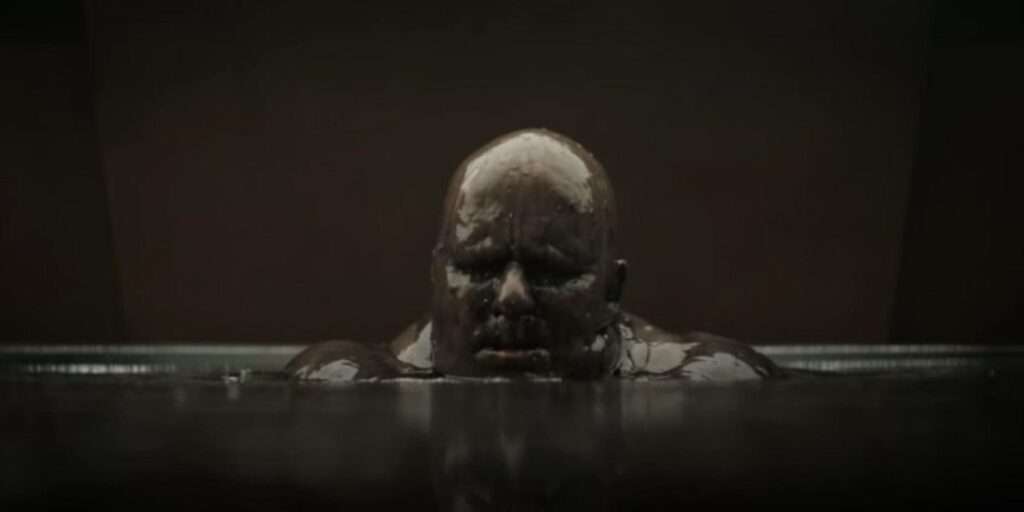 It’s worth saying that it’s very problematic to have a sadistic villain be the only overtly homosexual character in your story and it’s similarly dubious to indicate their evil via obesity and infection. That’s lazy and bigoted characterisation, even for the 1960s.

Nonetheless, the Baron is a great example that in the Dune universe, very bad people do very well and that is ultimately, very, very grimdark.

Let’s move on from the Baron to his murderer, who also happens to be his granddaughter via rape and the twisted genetic schemes of the Bene Gesserit sisterhood. It’s not just an act of great-patricide that marks out Alia as a grimdark character as both her birth and later life are marked far from immaculate.

When Alia was still in utero, her mother took the Water of Life narcotic and that awakened Alia not just to adult awareness but to the full power of a Kwisatz Haderach, being able to access her ancestral memories, both male and female.

This made her an Abomination in the eyes of the Bene Gesserit and more than a little feared amongst the Fremen..

She was only two years old when she killed her grandfather with a poisoned knife during the climactic battle of Arrakeen.  You would think being the little sister of the new Emperor isn’t a bad deal but Alia’s nature and status led to estrangement from her family and mental instability. Ultimately, she became Regent upon the apparent death of her brother and set about establishing an autocratic rule. Lacking her brother’s prescient ability, she relied on her ancestral memory which allowed her grandfather’s influence to all but take control of her. Eventually, faced with being tested for possession (which she knew she would fai