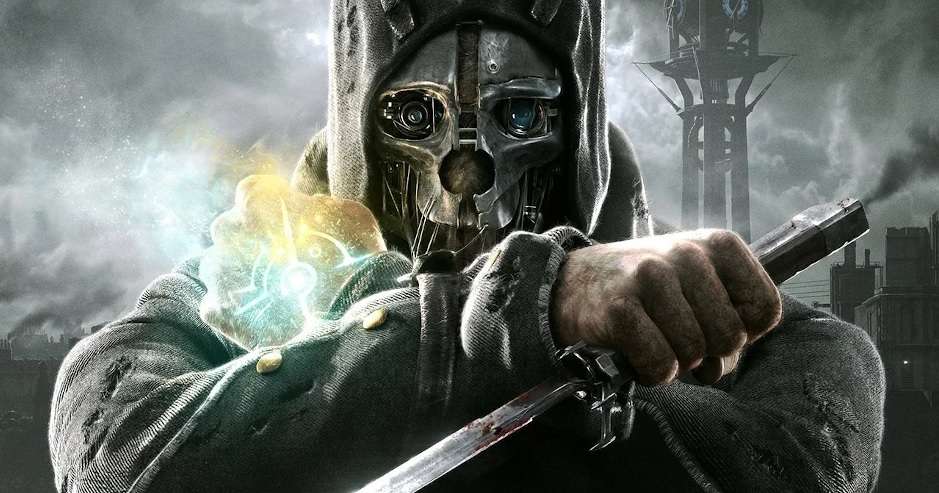 Most of the world remains locked down due to the coronavirus, even if some of our nations have started to open up our shops and restaurants again. Plague is something that a lot of us have never given any thought to before Covid-19 and it has been a frightening wake-up call about how vulnerable we are to disease. Indeed, some of us have lost friends and family to the disease.

Facing our fears is something that fantasy helps us deal with, though. Sometimes that’s in the form of electronic media like video games as well. As such, I am going to recommend five video games that deal with plague that you might feel like playing during this time of crisis. It isn’t for everyone and some would much prefer to play Animal Crossing or other games utterly removed from the subject. Those video games are not for me, though.

The Dollar Flu has ravaged the country and New York City in particular. As a member of a covert emergency response agency, you are given a pistol and a mission to execute whatever groups stand against the rebuilding of America. It’s a somewhat authoritarian narrative but the game is more aware of this than many people give it credit for as the Division turns out to not necessarily be the nicest bunch of people in the world. The best part of this game is the design of New York and the hundreds of short stories found on its collectables. Unfortunately, it’s designed for multiplayer and its fanbase has mostly moved on. As such, the game starts to get punishingly difficult by the end.

It’s the 13th century in Aquitaine France with the Hundred Years War in full swing. The Black Death descends upon the region like, well, a plague and you are left defending your poor brother from the Catholic Inquisition. The depiction of thousands of rats threatening to eat you and being a scared young woman hunted by armored soldiers is very well done. Amicia is a very likable character and while I wasn’t a big fan of her brother Hugo, I felt motivated to complete her quest. The game is an excellent mixture of stealth and puzzle-solving that gives you a sense of real power as you slowly learn how to ninja your way through the Inquisition’s ranks. Amicia will never battle armored men face-to-face but she’ll learn how to kill them like a Faceless Man trained Arya.

Vampyr takes place in 1918 during the Spanish Flu. Jonathan Reid is a physician turned into a vampire when the outbreak is made worse by a horde of feral vampires. Most of the gameplay consists of a sort of easier Dark Souls-esque combat system where you fight hordes of the undead alongside vigilante vampire hunters. It is also added by a conversation system where Doctor Reid must determine which of the 60+ voiced NPCs will feed his immortal hunger. Doctor Reid is a bit of a wet blanket as protagonists go but the game’s atmosphere is top notch. I heartily recommend it for just the chance to whip up some potions to help the public if you can’t do it in real life.