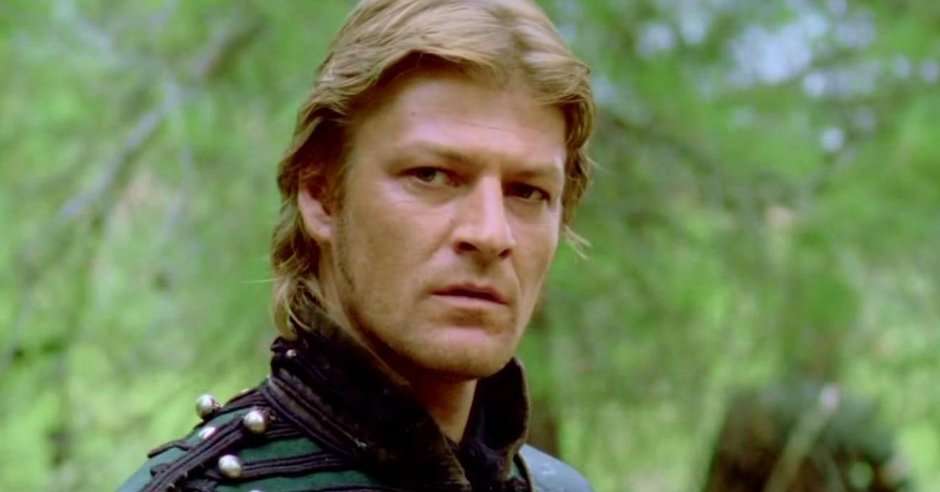 As 2020 and all of its dystopic qualities slowly turn into a distant memory, it’s probably time to counterbalance the increasing promise of a vaccine-enabled, normal life by recommending a few historical fiction books which can be savoured by grimdark fans throughout 2021. I’m not sure you’ll find ‘grimdark historical’ listed as a book category on Amazon, but it is my favourite genre and each of the following six titles left a lasting impression.

As always, the required grimdark ingredients of ‘violent or bleak subject matter and a dystopian setting’ are included in each of these stories, along with what I deem to be the other crucial elements of a fine read: a formidable protagonist, a nemesis (or nemeses) from hell, impossible odds and, where possible, a historical clusterf**k setting of epic proportions. 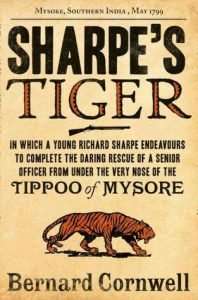 It’s hard not to root for an underdog, and I’m not sure you’ll get many better underdogs than Cornwell’s Richard Sharpe. The illegitimate spawn of a whore, Sharpey is forced into a guttersnipe childhood and a life of thieving and murder before he enlists. This prequel finds him a young conscript  in India, the victim of his hateful sergeant Obadiah Hakeswill. Hakeswill lands Sharpey in a bit of trouble so that he is court martialled and served with punishment consisting of a fatal flogging of 2000 lashes. After a hair-curling 200 lashes and well on his way to a miserable death, Sharpey is miraculously saved by the intervention of (none other than) the Duke of Wellington, who needs an expendable soldier for an impossible mission which may topple Britain’s unassailable Indian enemy: the Tipoo of Seringapatam.

If you think that things are already looking bleak for Sharpey, he’s yet to take on countless other dangers which include the Tippoo himself, a ruler who delights in watching his pet elephants publicly mash his captured enemies into a pulp. Although this number is the first read in the lengthy Sharpe series, it was written after Cornwell penned the popular Peninsular war instalments that mainly take place in Portugal. The writing is inch perfect and not a word is wasted in this stirring romp filled with impossible odds. I cannot think of a better structured novel, this is tight, neat work by a master craftsman who needs no introduction.