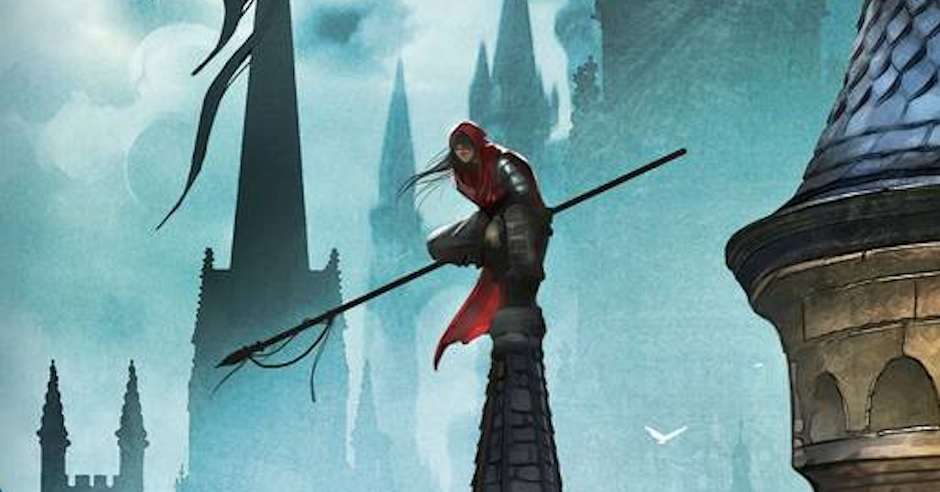 Are your favorite protagonists prone to sneaking, stabbing, and killing folk for coin? Are you keen on cloaks, shadows, and artful murder-for-hire? If you answered yes to any of the above and you’re looking for your next great read, look no further! The list below contains seven great novels about a few of the fantasy genre’s most badarse assassins.

7. A Dance of Cloaks by David Dalglish

The Underworld rules the city of Veldaren. Thieves, smugglers, assassins…they fear only one man. Thren Felhorn is the greatest assassin of his time. All the thieves’ guilds of the city are under his unflinching control. If he has his way, death will soon spill out from the shadows and into the streets. Aaron is Thren’s son, trained to be heir to his father’s criminal empire. He’s cold, ruthless — everything an assassin should be. But when Aaron risks his life to protect a priest’s daughter from his own guild, he glimpses a world beyond poisons, daggers, and the iron rule of his father. Assassin or protector; every choice has its consequences.

6. The Book of Jhereg by Steven Brust

Vlad Taltos is a mobster and assassin in the magical metropolis of Adrilankha. A member of the Great House of Jhereg (named for the tiny dragon-like creatures native to Dragaera), Taltos is given the largest contract of his career but the job is even more complicated than he expects.

Katsa has been able to kill a man with her bare hands since she was eight—she’s a Graceling, one of the rare people in her land born with an extreme skill. As niece of the king, she should be able to live a life of privilege, but Graced as she is with killing, she is forced to work as the king’s thug.