An interview with Ciel Pierlot 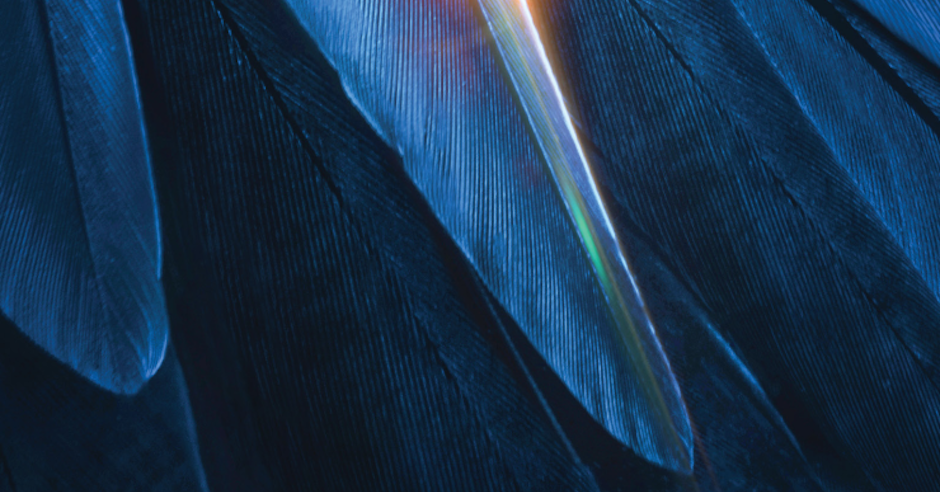 The amazing queer stories currently coming out in the science fiction genre have really turned me into an avid reader in the genre from a somewhat reluctant one. And one of the books that has had the most impact on me as a reader is Bluebird by Ciel Pierlot. Thanks to Angry Robot, I’ve had the opportunity to have a chat with the debut author about Bluebird, writing and stories. And if this has whet your appetite, check out our review of Bluebird here. 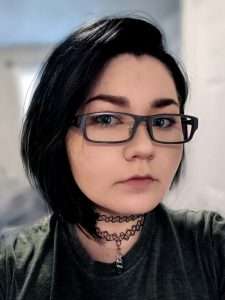 [GdM] Can you pitch Bluebird in one sentence for our readers?

Former war criminal decides to become a rebel, does a lot of crime, and then has to save her twin sister with the power of aggressive optimism and guns.

[GdM] One of my favourite parts of Bluebird were the characters. Can you tell us a bit more about your process for them? And what comes first, the characters or the story?

With Bluebird, the characters came first. Rig, specifically, came first and then I thought “Oh yeah that’s a lesbian, lemmie get her a girlfriend”, so June came into existence. With Ginka, I thought it would be very funny to have a typical “Drop your weapons or this random civilian dies!” scene, only for the random civilian to kiss ass. With some things I’ve written, the story does come first and the characters grow from that. For me, I think it’s probably pretty random which comes first.

[GdM] Is there anything you had to cut from the drafts that you’re sad about not having in the final version?

Hm… nothing that I’m truly sad about. There’s a chapter where Rig tells Ginka a myth from her culture, and originally that scene was a lot longer and the myth a lot more detailed. I think it was objectively good to make that way shorter, but I liked the original myth a good deal. 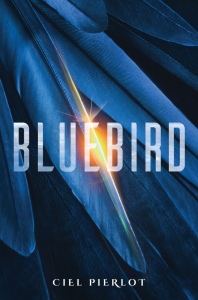 [GdM] What was the editing process with Angry Robot like? What were your favourite bits, and what were maybe some of the more challenging bits on the road to publication?

SO many edits. Both my agent and my editor pushed me into a lot of edits and I’m so grateful they did because each round made the book significantly better. For me, the most challenging part of the process was going through copy edits. I’m less than stellar at those in general (I’m sure there’s at least One Obligatory Typo that made it into the final version), and it was tough to go through those.

[GdM] How are you celebrating the release?

Due to the ongoing plague, there wasn’t really much of an option for any big launch party. Instead I’m having a couple close friends and family and such over for a fancy tea, complete with a Bluebird themed cake. Not to make people jealous or anything, but we’re making a lemon chiffon cake with blueberry jam cream for the filling, topped with vanilla buttercream and (hopefully) a winder blueberry glaze. Also a white chocolate bluebird on top. Me and my mom take desserts very seriously.

[GdM] Do you have a set writing routine?

Nope. I write pretty much constantly. In class but the teacher is pausing to put us in breakout rooms? Writing time. Working on essays? Tabbing out to write fiction. Playing video games? Writing while in queue.

[GdM] Are you working on anything new at the moment?

My next project is pseudo-victorian gothic vampires, featuring polyamory, excessive swordfights, a really big escape room, and oodles of The Aesthetic. Apart from that, I’m poking at the idea of a magical murder mystery. Very Agatha Christie ‘who dunnit’ style.

[GdM] What books or other media have filled your creative well recently?

I actually started playing this critically acclaimed mmo, Final Fantasy XIV, back in November and have spent literally all my free time since then injecting the entire game directly into my brain. I am attuned to the game on a molecular level. No thoughts in head, only FFXIV.