An Interview with Dyrk Ashton 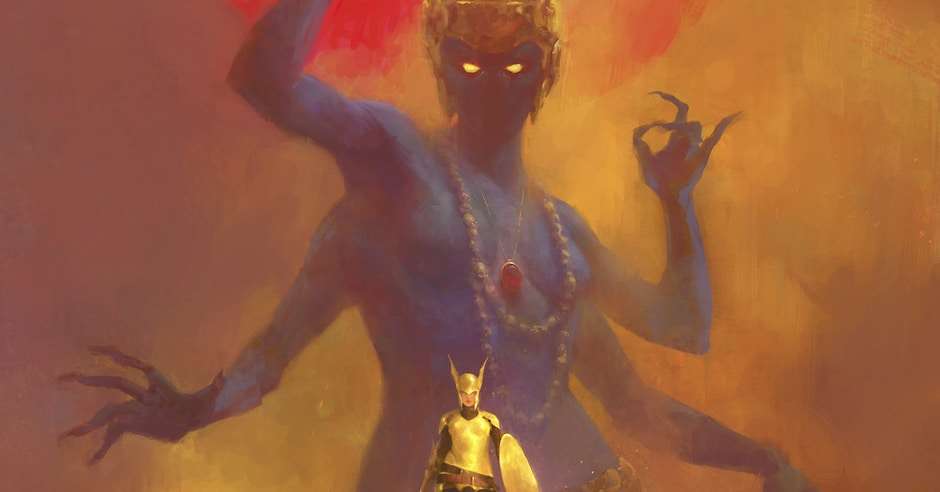 Hail grimlings! This issue I finally caught up with that wily rapscallion Dyrk Ashton.

If you don’t know Dyrk’s work, he is currently working on finishing his Paternus series—books 1 and 2 are already out and book 3 will be released June 23, 2020. These books are heavy on various global mythologies and very entertaining to read. Definitely one of my favorite series in recent years for the page turnability.

[TS] Dyrk, thanks for taking the time to chat with us.

[DA] Thank you for having me, Lord Smith!

[TS] I have to say right out of the gate that one of the most entertaining parts of this series so far is the way that you linked together various mythological characters from different regions based on their similarities and made them the same entity. What inspired you to take that route?

[DA] I’ve been a myth freak since I was a kid. As I grew older and started reading more myths, legends and fables from around the world, I began to see similarities in more than just archetypes and story structure. I began reading up on the idea of mythemes—core stories or real events and people from which many myths could have derived—and became fascinated by the idea of coming up with a story that could explain the mythemes themselves. It was a hell of a lot of fun to finally get to do that with Paternus.

[TS] You demonstrate a clear love of the world’s mythologies in your storytelling. Where did you get your start in reading mythology and was there a clear-cut favorite for you?

[DA] It started of course with Greek and Norse mythology and Arthurian legend. Simple readings for kids. I loved that as much as the fantasy I was reading. It then spread to Roman and Irish, then Hindu and Mesoamerican, and just pretty much spread everywhere