An Interview with Grady Hendrix 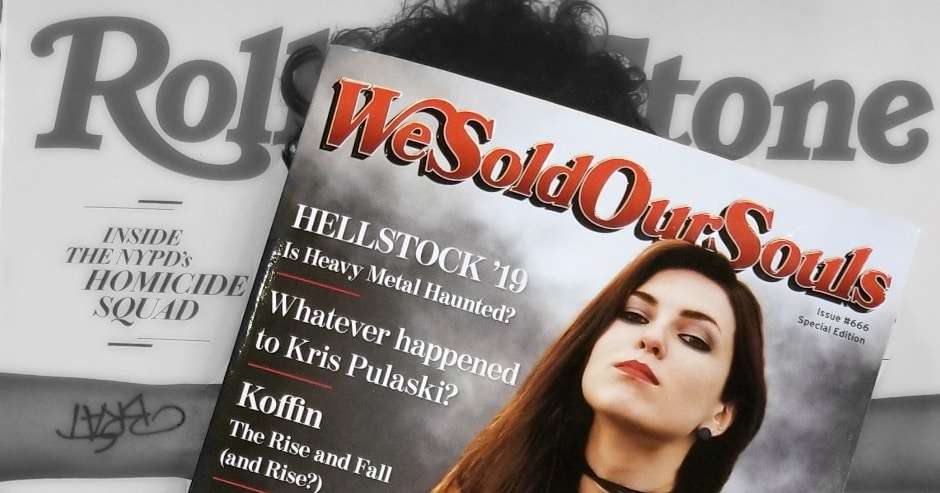 Award-winning author Grady Hendrix has written about a retail store gone to hell, the souls of a 90s heavy metal band named Dürt Würk, a book club in the south described as “Fried Green Tomatoes and Steel Magnolias meet Dracula“ and more.  He also has written the Bram Stoker Award-winning non-fiction book, Paperbacks from Hell: The Twisted History of ’70s and ’80s Horror Fiction. His books are full of equal parts tender and terrifying moments, but at the heart of them, there is something very appealing. When your readers can empathize with the literal retail hell in Horrorstör or the great joy Kris has listening to metal music in We Sold Our Souls, you know you have something special.

I had the great pleasure of having a chat with Grady about his upcoming projects, writing books with settings in the 1990s, retail hell, and more. 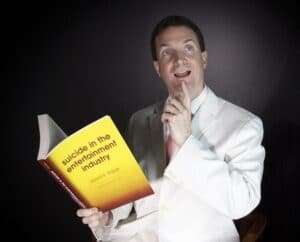 Hey Grady, you have a knack for writing women. I especially enjoyed Amy from Horrorstör and Kris from We Sold Our Souls. Although these two characters are put into implausible or impossible situations, there is an element of authenticity to their reactions. Do you connect better with a female protagonist as a writer?

All my characters need to have something that distances them from me so that I see them as a fully rounded three dimensional person rather than myself in a fiction suit. Often I’ll have a story that I just can’t crack then I’ll make the main character female and suddenly it works. Kris in We Sold Our Souls was originally Chris and it was my book about male anger, but then the 2016 election happened and I realized that if I wanted to have a character who had been told they didn’t matter in the slightest, it really only made sense for them to be a woman at that moment in time.

As a former IKEA employee, years, I worked there for years, do you have retail or service
industry experience? You nailed the ennui and general horror of doing a customer
service job day in and day out.

I couldn’t hack retail. I tried but I don’t have the guts, the skills, or the smarts, so I salute the retail warriors out there dealing with stained returns, unreasonable customers, and their terrible jokes. Valhalla awaits. 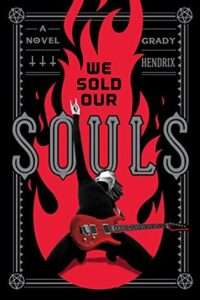 I also heard that Horrorstör was possibly being adapted to a film. If you could cast some of the characters from the novel, whom would you have to play them?

In terms of story creation, how do you write your books? Do you start with a single idea or single scene and work outwards in all directions or do you have a linear process and go start to finish?

A linear process? That sounds great! I’ll have to try it. Southern Book Club actually has two
entirely different versions that I finished before getting to the prototype of the version people read, and while it was deeply educational to write three books in order to publish one, it’s not very efficient. My writing process could be defined as: mess. I start with tons of research, fill a couple of notebooks, develop a firm, 100% rock solid idea of what’s going to happen and it usually takes me a full draft before I toss all my notes and realize my research is useless. Then I sit down, write backstories for every single character, write chapters about their lives I never use, and slowly weave my way towards something resembling a book the way a drunk walks a line during a field sobriety test. Then I rewrite and rewrite until my editor threatens me with physical violence, then I keep rewriting while they send the last draft off to the copy editor and block my email at which point I burst into tears.