An Interview with Laure Eve 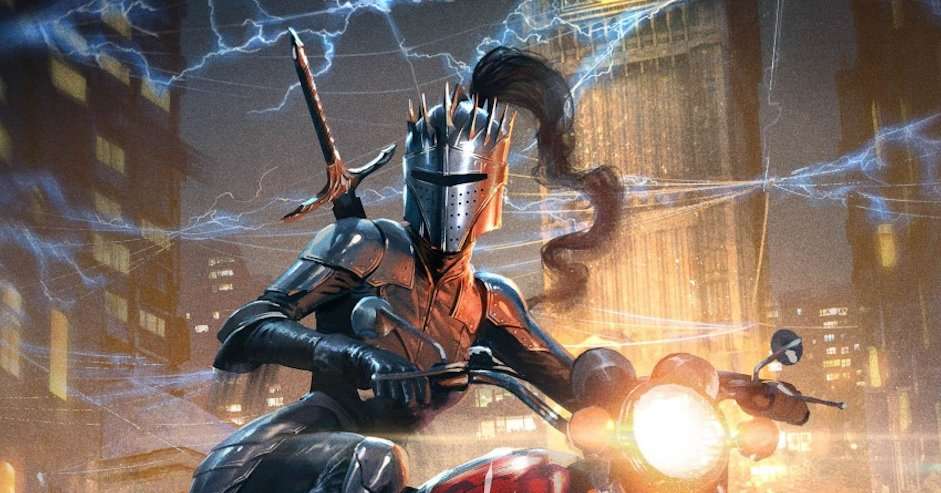 Laure Eve is probably most well-known for The Graces duology, a contemporary YA fantasy about teens discovering witchcraft. But now she has gone into truly grimdark adult territory with Blackheart Knights, her new reinterpretation of Arthurian legend set in a gritty urban fantasy setting. I had the opportunity to talk to her about Arthuriana, her brilliant new book, and writing more generally. But you’re not here to read my ramblings (see the review of Blackheart Knights that goes alongside this interview for that), so without further ado, read Laure Eve about her work:

Why did you decide to rewrite Arthurian legend in the first place?

The seed of the book was this fabulously intense dream I had a few years ago about two people fighting in some sort of arena. One of them wore a knight’s helmet which concealed their identity, and which was only revealed in style at the end of the dream. The idea of writing about knights came from that, and it seemed like a natural progression towards making them Arthurian knights. 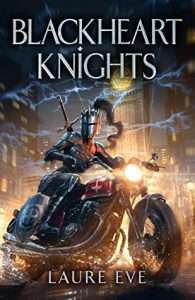 What parts of classic Arthurian myth stuck with you most while researching?

I love a villain, so I was drawn to Mordred and the way he comes about. The best thing about Arthurian myth is that there are so many versions of those stories and characters that you can pretty much go with whatever you please. In earlier versions, as I’m sure you know, Mordred wasn’t portrayed as a villain at all but a lauded knight under Arthur’s banner.

And what modern versions did you think influenced you?

And now a confession. I actually haven’t read or seen any modern versions at all – apart from a BBC adaptation a few years back, with an outrageously good cast (Miranda Richardson, Rutger Hauer, Helena Bonham Carter). I remember it had a lot of attractively goth-y outfits and focused on the Arthurian myths as a way to relate Britain’s transition from paganism to Christianity, which I thought was fun.

What struggles did you face writing within the constraints of a known set of legends?

You kind of want to strike a balance between satisfying the audience’s expectation for familiar touch points, but then undermining or subverting them in (hopefully) unexpected ways. Everyone’s going to bring with them varying degrees of foreknowledge, so your twists won’t always work. But I had a couple of early readers, both of them pretty familiar with Arthurian legend (and both talented, established fantasy writers), neither of whom saw the reveal at the end coming and shouted at me in a complimentary way when they got to it. At that point I thought, okay, hopefully I stuck the landing.

What are aspects that draw you towards retellings/reinterpretations, both as an author and as a reader/consumer of media?

I’m expecting to see characters and stories I already like done in a compellingly novel way that reflects and critiques our current world in some fashion, rather than the world in which the original version was written. Reinterpretation is fun as a creator because in one respect, a lot of the story and character building work is done for you – which makes it sound easy – but then because of that you have to work harder to impress your audience with how you’re using those stories and characters in new fun ways. Otherwise you’re just doing the same exact thing that already exists, which for me is a dull way to create.

Can we expect to learn more about Red’s story in the future? 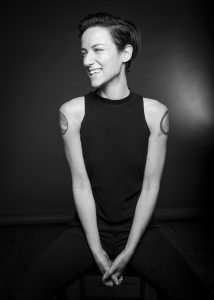