An Interview with Peter V. Brett 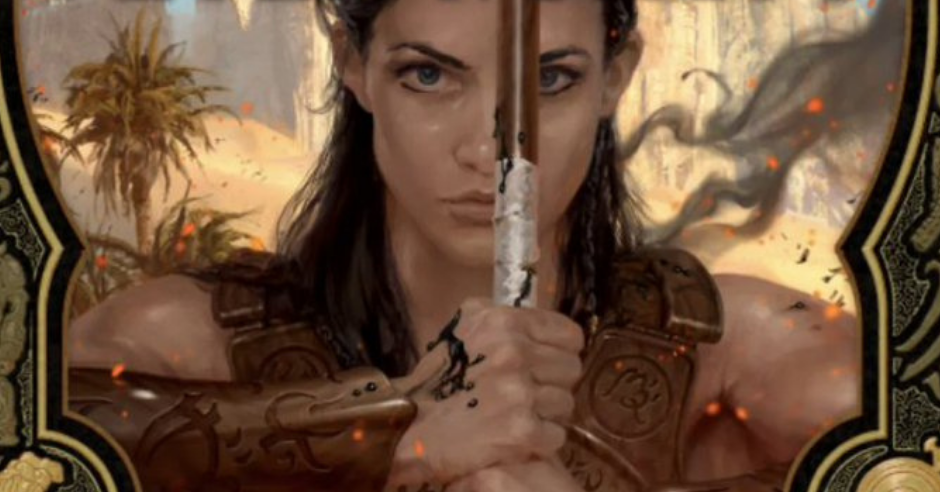 For me as a reader, there are books and authors such as Peter V. Brett that have made a lasting impression on me. Ones that I consider to be gateway drugs for lack of a better term. When I first discovered the joy of dark fantasy, Peter’s series, The Warded Man, was one of the first that I plowed through. At the time I had only read series like Tolkien’s Lord of the Rings or The Wheel of Time. The Warded Man is a sweeping world of fantasy with a land full of heroics, gray characters, and demons that would make any of the most jaded and stolid of horror readers sit up and take notice.

Peter has come back to this world with a new novel called The Desert Prince debuting in August. This novel takes place 15 years after the last book, which means that we will have throwbacks and echoes of the first series, but with a new cast of characters to get to know and cheer on.

Peter was kind enough to interview with me and talk a bit about writing, his influences growing up, and the new book, The Desert Prince. 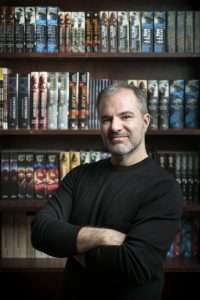 GdM: Who influenced you as a young reader growing up?

I get this question a lot, and the practiced answer is usually something like: Tolkien, 1980s Marvel Comics, Terry Brooks, RA Salvatore, CS Friedman, James Clavell, Robert Jordan, and George RR Martin.

But that answer doesn’t cover the literally hundreds of other SF & Horror novels I devoured, plus the 10,000+ comics & graphic novels in my collection. King, Herbert, Moorcock, Norton, Eddings, Farland, Hobb, Feist, all the Forgotten Realms and Dragonlance novels, most every comic book published 1984-1990, the list goes on and on.

One thing that did not influence me as a young reader was my school English curriculum. I am glad to see none of my children will ever be subjected to the torment that is Ethan Frome.

GdM: You have a degree in English Literature and Art History from the University at Buffalo. How has your education affected your writing?

Not a lot, if I am honest. I left high school knowing I wanted to be a novelist, but UB didn’t have a creative writing program, so I just took a lot of literature classes and figured the writing part would take care of itself. It was a terrible plan, but looking back I guess it worked so maybe not that terrible? Definitely a harder road, though. I graduated in 1995, and didn’t have a novel I thought was worth submitting for another ten years.

Even then, my agent rejected my first two manuscripts as the work of “someone who taught themself to write quite well, but was still making a lot of amateur mistakes”. He suggested I read Writing to Sell, by Scott Meredith, which was an enormous help in rewriting one of my trunk novels into what would become The Warded Man.

The minor in Art History has come in pretty handy over the years, though! I get to work with some incredibly talented artists, and it helps to be able to talk the talk. One of my favorite things to do on book tour is to steal an hour or two to visit museums in tour cities, experiencing in real life pieces of art I only read about in books. 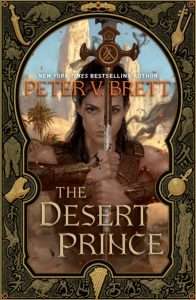