An Interview with Syama Pedersen creator of Astartes 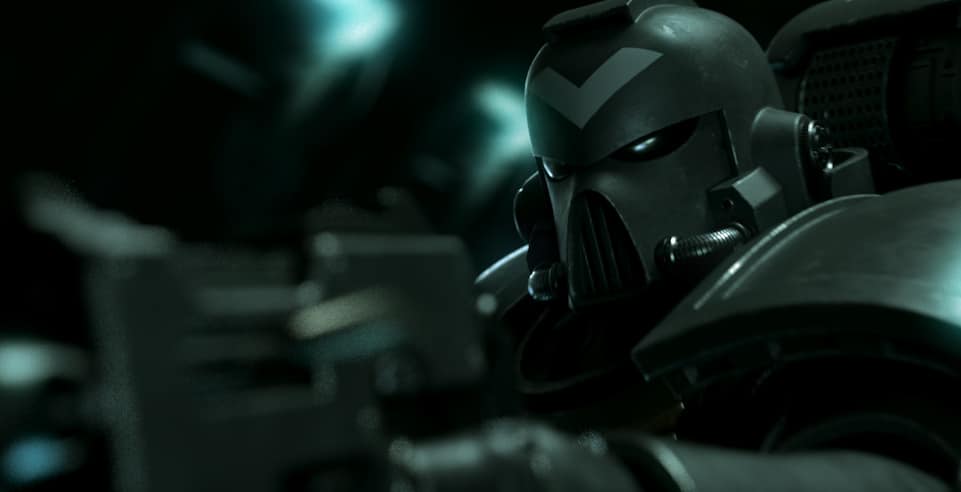 Syama Pedersen is the creator of the phenomenal fan animation series Astartes, based on this interviewer’s favourite sci-fi universe, Warhammer 40,000. We were lucky enough to grab a few short minutes of his time to talk with one of the most talented fan-creators out there.

[AC]    Your depiction of Warhammer 40,000’s Astartes is more fluent, faster, tactical, and less bulky than those we’re accustomed to, which tend to be more tank-like in their approach. What made you want to do it differently than what many would argue is the established canon?

[SP] While in media they’re often more tank-like (hard to avoid with 8ft tall armored super-soldiers), in most fiction they’re actually described as very agile. I really wanted to try and find the right balance of power/weight with them while also very efficient and coordinated in their movement and quick when they need to be. Things that IMHO help portray them as the elite soldiers they’re described as. 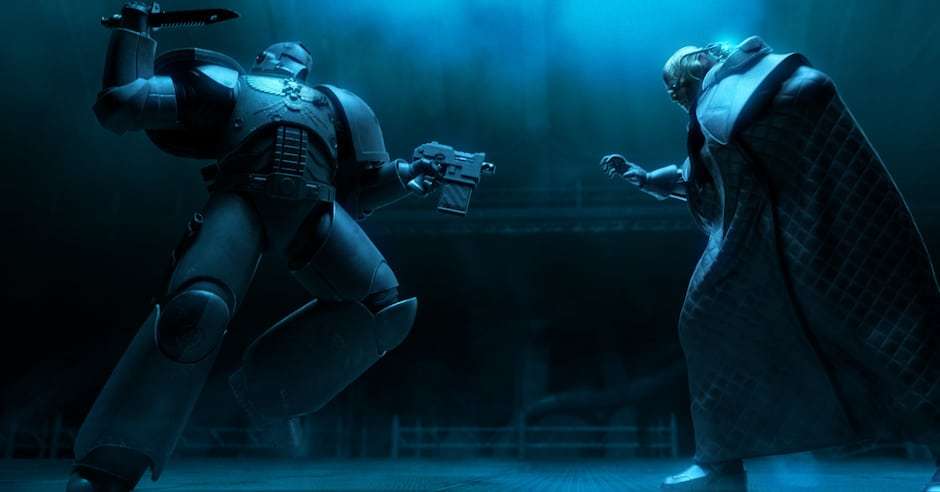 [AC] The first four episodes feature no, “For the Emperor!” or “Burn the heretic!” In fact, they feature no dialogue whatsoever. Why?

[SP] I’m a big believer in no dialogue is better than bad dialogue. And in my mind I see Marines as doing what they day in/day-out with cold, grim determination. They’re all veterans and I think a certain taciturn nature comes with that. That being said, if the moment is right and the build-up warrants it, a good old, “For the Emperor!” is always satisfying.

From an artistic view I wanted the series to feel like observing one of countless operations going down in a cold, grounded way and felt letting the action do the talking would work better.

[AC] How many episodes will this story include, and how far apart do you envisage future episodes to be released?

[SP] I planned this short-story as five parts and looking to stick to that. After that I’ll re-evaluate things and decide whether to continue or switch something up.

[AC] Can you tell us a little bit about the chapter you created for this video and why you didn’t go for one of the established chapters? 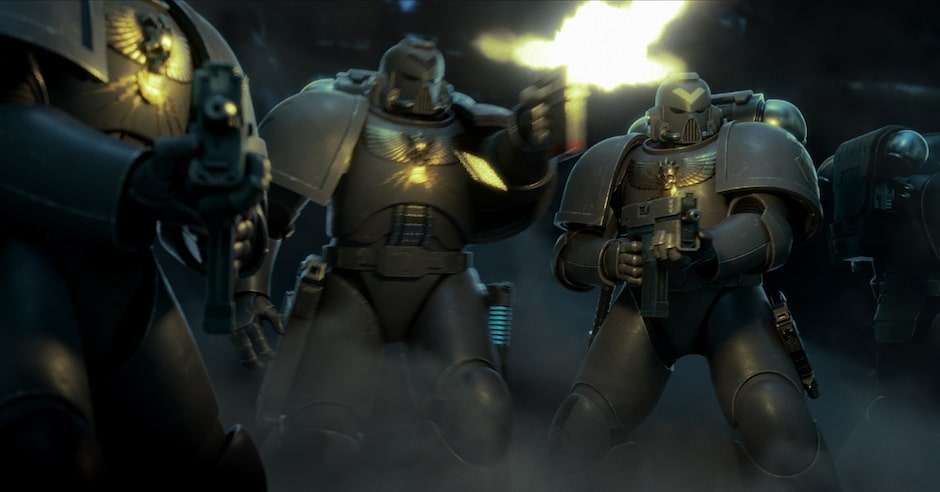 [SP] Nothing against the big boys but I wanted something of a clean-slate that would let me portray my personal take on what a ‘Space Marine’ is. The ‘Retributors’ are also a more militaristic chapter more interested in operating in small numbers to take on as many elite targets as possible rather than massed battle glory like you might find on some box art.

It’s also a pet peeve of mine when the same old established factions show up in every story, I think it makes the universe feel like a smaller and less epic place.

[AC] How much effort goes into each episode’s creation?

[SP] I think it’s been 4-5 months average per episode, slightly getting faster considering the last was a whopping 2 minutes (Woohoo!) hahaha. A lot of hours going into them but it’s something I enjoy and I’m leaning lots along the way which is great. I have come close to going Khorne on an uncooperative computer many times however…

[AC] When did you get into 40K, and what drove you to aim your animation ability at this universe and not another project where the IP isn’t pre-established or controlled by a third party?

[SP] I was probably 8 years old when I stormed in on my older brother and his friends playing Space Crusade (an old 40k themed board game). I wasn’t allowed to touch anything but I fell in love with the Space Marine figures and ever since wanted to see them animated. 40k is also a big setting with many dark corners and things open to interpretation which makes it fun to create a story within. 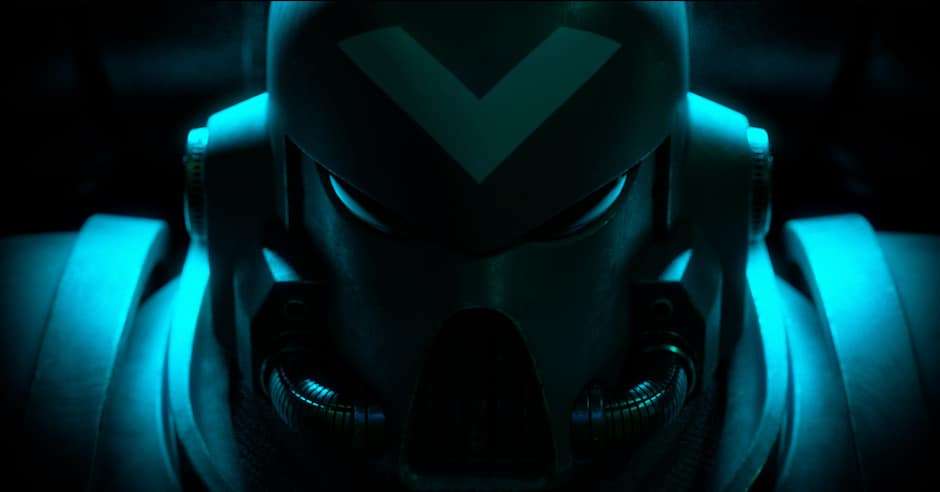 I have other interests I’ll pursue eventually, particularly game-design but at the moment I’m happy to be animating Space Marines.

[AC] Where can our fans best support your video creation efforts?

[SP] Fan feedback and support has been amazing! If anyone wishes to they can add their support via Patreon to help me spend more time on Astartes.

[AC] Thank you for your time, Syama! I’m sure I’m amongst a growing legion of people who can’t wait to see what you release next!