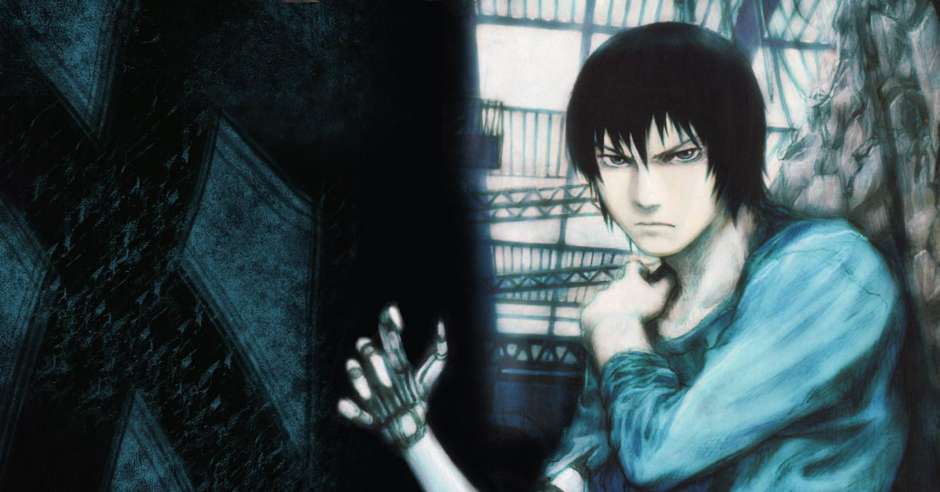 Texhnolyze is a grim cyberpunk series written by Chiaki J. Konaka and produced by Madhouse, first aired in 2003. It is a story of a down-and-out young man trying to survive in a grim city where almost everyone he comes across tries to take advantage of him. At the same time, the main players are heading towards a major conflict, with or without him. Like every other series, it has its strengths and weaknesses but what makes Texhnolyze potentially frustrating is that both its strengths and weaknesses are intense. It is not an easy series to watch.

The setting is the underground city of Lux. It