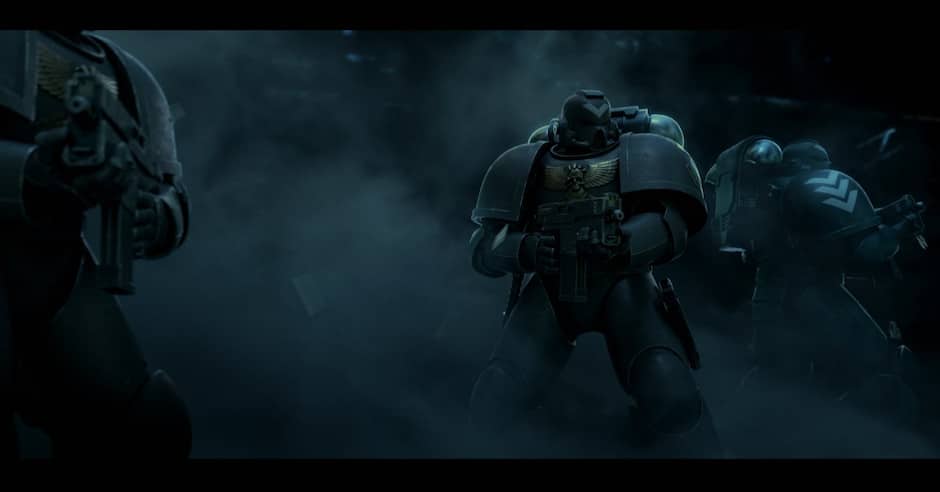 40K fans have been begging creators for a really well-done production of their favourite universe featuring their favourite characters for a long, long time. As far as big productions go, first there was Ultramarines: A Warhammer 40k Movie, which was met, in general, with disappointment or lukewarm applause, despite including the voice acting chops of the legendary John Hurt (IMDB | Rotten Tomatoes). Then The Lord Inquisitor came along, which, while looking amazing, was taking producer Erasmus Brosdau and his team such a long time to deliver that the project was shelved in Feb 2018. But fret not, ye epic grimdark space opera fans, Astartes by Syama Pedersen is here, and it’s absolutely, gloriously, magnificent.

First, let’s talk about the animation. It’s stunning. I watched this on my 42” TV using YouTube and it was gorgeous. Smooth and detailed. Second, let’s talk story. Astartes achieves more progress in four one minute episodes than some one hour episodes of Game of Thrones. The story moves at a cracking pace and really gets moving as the episodes fly by in whirlwinds of bolter fire. Third, the Astartes themselves. This is the first time, to me, that they have been portrayed as actual soldiers—cunning, committed, economical, confident, tactical—and not just as walking tanks shouting “For the Emperor!” as they have a cheeky wander through autocannon fire.  And finally, let’s talk dialogue. There is none. Not a single word. And the production is so much better for it. We are straight into the action. There is no lengthy backstory. No long diatribes about this heretic or that. No speeches about Primarchs and the Emperor. Camaraderie between soldiers is shown in action and not hammed up bromances. It’s genius.

Without further ado, I give you Astartes. I’ll keep dropping new episodes in here as I see them pop up, but make sure you subscribe to their YouTube channel and their Patreon as I have a feeling that wherever the creators are taking this, it’s going to be excellent. 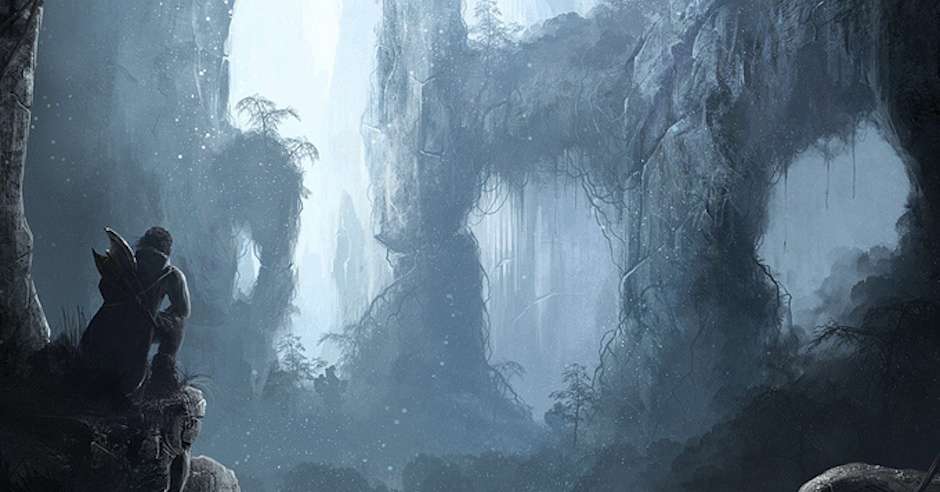