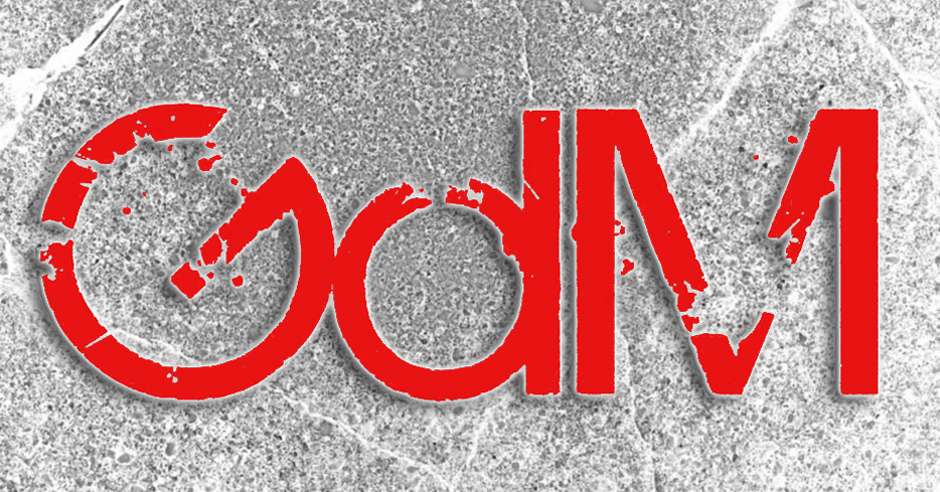 Ever received a rejection from an e-zine and just wanted to scream, “JUST WHAT IN THE NAME OF THE LITERARY GODS DO YOU PEOPLE WANT!” I certainly have. It’s hard to know what these often faceless and nameless first readers want. 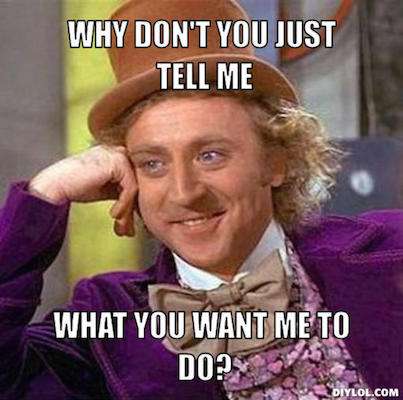 After a year and a half of reading through hundreds – probably thousands – of submissions, I decided to jump on the opportunity to interview our first and second readers on behalf of submitting authors to help you all get a look inside their heads.

Here’s what they had to say…

1. What kind of grimdark story are you enjoying reading the most at the moment (genre, style, etc)?

[Kristy] Honestly, I love reading anything that fully displays the author’s batshit crazy imagination at the moment! Things that I could never have imagined in a million years, yet is made totally believable through the author’s writing skill! It’s fantasy, it can be anything, everything and occasionally nothing.. It’s inherent in it’s genre title! If I want to pick the author’s shiny imagination like a bower bird after reading their book, you know I’m a happy camper.. Hawkins, Hurley, Dickinson.

[Joey] Right at this moment, none.

That said, I recently finished reading Batman: Knightfall (2012 collected edition). I also finished watching Gundam SEED and Gundam 00 and am currently re-watching DS9. None of these are strictly grimdark but they are somewhat grim with interesting plots, strong characters and far from being morally simplistic.

[Cheresse] I always love a good grimdark fantasy. Particularly something with a distinctive setting.

[Jewel] I am now setting my teeth into the fabulous Prince of Thorns. Late, but better than never. I love how dark Jorg is, yet he still evokes emotion from you.

2. What kind of grimdark story have you seen too much of?

[Kristy] Formulaic fantasy that has simply had the grim turned up to 11. It’s had it’s turn, time to get creative!

[Joey] In terms of what’s out there, I am not well-read enough to say.

As for submissions to GdM, I find too many stories with too much text but lacks a plot.

[Cheresse] Ironically, fantasy. A lot of fantasy is in the D&D gone dark range, and it’s hard to top what we’ve already seen.

[Jewel] I guess I would say if something has been seen once before, don’t try to repeat it. Grimdark stories are unique and should stay that way.

3. Who was the last submitter who made an impact on you?

[Kristy] First They Came For The Pigs. It was in Issue 5!

[Cheresse] T.R. Napper with, A Shout is a Prayer

[Kennet] It was a serial; a space setting with a wrecked ship and madness and cannibalism.

[Jewel] Ashes by Tara Calaby stuck in my mind. I enjoyed how it was beautifully dark and different. Happily ever after in grimdark? I think not.

4. What’s the one thing 80% of submitters could work on to improve their work before they send it in?

[Kristy] Making sure it’s grimdark, is a really great start! I hardly ever see an actual gd story.. Try to tell an original story; it’s hard to look past what’s popular, but unless you can do Abercrombie better than Abercrombie, it just won’t hit it! Pacing in shorts can be brutal, but if it’s 95% introduction, 1% twist then 4% post twist, my attention is going to dwindle somewhere around the 50’s! And, make sure you get somebody else to read it before submitting! I see lots of continuity, flow, plot hole etc. errors that the author probably doesn’t notice because of their brains ability to subjectively skip the blanks, but probably would be picked up by an objective eye. It could make the difference between a rejection or moving it up to 2nd reads.

[Joey] I had an old-school English teacher who, in regards to short story writing, said: “Keep it tight and make every word count!”

That was good advice and one of the few things I did learn at school. Pacing is important in any form of storytelling but it is particularly so in short stories. Unlike a novella or a novel, there is little room for filler which usually stagnates the plot. I have read submissions where the first half is the setup. (Even if one is aiming for a two-act structure, that is excessive. I’ve tried that myself and it doesn’t work.)

The 4000-word limit at GdM is a limit and not a target. If the text doesn’t contribute to moving the plot and/or signposting and/or characterization, then cut it. It’s natural to put down all the background exposition to introduce the story and set the tone. We all do it and it is, to some degree, necessary but subsequent editing should discard what is unnecessary.

Not that I’m a stellar writer myself but, in hindsight, my relatively better pieces are the ones where I do slaughter the text. Amongst the editors I work with, a common recommendation is to try reducing the word count by up to 30%. From experience, the piece improves and it is good practice.

[Cheresse] I have two things: 1, make sure it’s a grimdark story before submitting, and 2. make sure that the prose flows nicely and it’s as error-free as possible. If I’m on the fence about sending something to the hold folder, I often look at how difficult it would be to iron out the flaws. If the story’s too clunky, I won’t send it on.

[Kennet] Make sure your story has conflict to drive it, inter