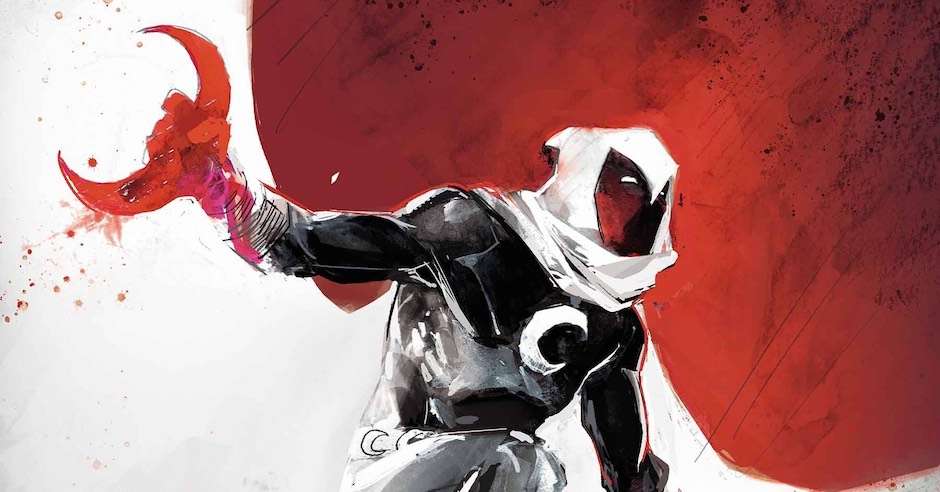 Grimdark covers an immense range of content. It’s as much a style and aesthetic as it is a genre, or subgenre. The morally ambiguous underpinnings of grimdark, its penchant for the brutally violent and the blackest gallows humor, can be found across an impressive spectrum of media.

Like comic books, and right now in the world of comics there are more stories being told than possibly any other time before. So some of Grimdark Magazine’s writers enamored with comics have taken it upon themselves to start a dialogue and share their thoughts on what they think are the hottest, most exciting grimdark comics coming out from comic publishing houses big and small.