Aussie stouts and book pairings to warm your grimdark heart 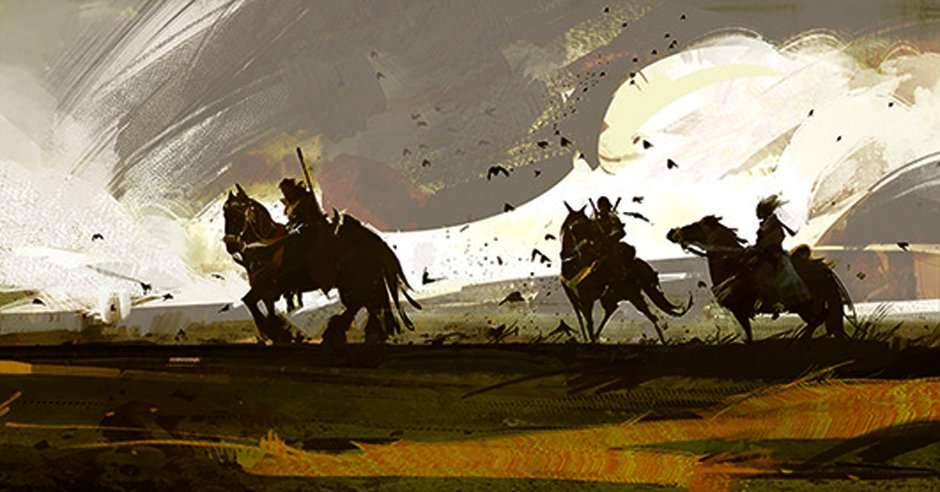 There are few better ways to spend a winter’s afternoon than opening up a grimdark book next to an Australian royal imperial stout (barrel aged if you can get it!), kicking your feet up on the balcony in the sun, and losing yourself for a few hours. Like our favourite grimdark books, stouts in Australia have come a long way in the last decade, and while we’re not quite at US levels of stout awesomeness, the gap has narrowed by a significant margin.

For me, a book and a beer (as you’ll know if you follow our Instagram page) is one of the simple pleasures in life. So here are five recommendations for both book and beer that I know you’ll love.

Before you read on: if alcohol is a problem for you, please both seek help with an organisation like DrinkWise, and please click here to go to another just-as-awesome book recommendation post without alcohol included. 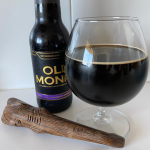 Thick and dark, with many layers in flavour that develop as it warms, Sydney-based Stockade Brewing’s Old Money Barrel Aged Imperial Stout is a perfect sipper for an afternoon in the winter sun. Both the name and forward flavours of spices and dried fruit put me right in the mood for reading about the falling, once-great empire of Sorlost. And with the pace of this book, you may very well find yourself needing a second bottle after realising the afternoon has disappeared and the stars are out.

If you haven’t yet read The Court of Broken Knives by Anna Smith Spark, get on it! You can find our review here. 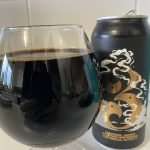 Make sure you check out our review of The Poppy War. 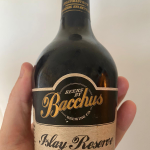 For a book like Prince of Thorns by Mark Lawrence, you need something as smoky and peaty as the hole this book will punch in your heart. Each year Bacchus Brewing‘s Islay Reserve limited releases sell out in minutes, and for good reason. It has incredible depth and length of flavour, and that smokiness is an absolute must for peatier scotch fans. While technically a barley wine (I’ve unapologetically betrayed you here, like Jorg would), out of the beers I personally cellar, the Islay Reserve is something I’ll hold on to until I’m celebrating something significant or reading someth