Deborah A. Wolf was born in a barn and raised on wildlife refuges. She has worked as an underwater photographer, Arabic linguist, private security guard, and wage slave, but never wanted to be anything other than an author. Deborah’s body of speculative fiction, which comprises epic and urban fantasy novels The Dragon’s Legacy (trilogy) and Split Feather as well as inclusion in such notable anthologies as Unfettered II, Weird World War III and IV, and Evil is a Matter of Perspective, has been acclaimed as outstanding literary fantasy and shortlisted for such notable honors as the Gemmell Award. Deborah currently lives in northern Michigan and is represented by Mark Gottlieb of Trident Media Group. 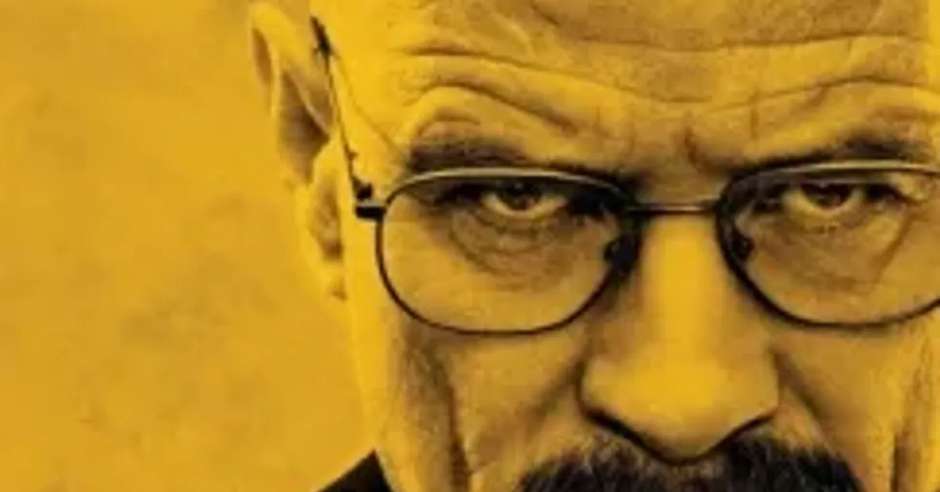 I have written before about the fact that many readers delight in a well-written antihero. But… why? Why do we enjoy reading stories which feature characters who teeter on the ledge between hero and...