My name is John R. Fultz, and I’m a storyteller. My latest novel, SON OF TALL EAGLE, is a stand-alone sequel to THE TESTAMENT OF TALL EAGLE — available now from Crossroad Press. My Books of the Shaper trilogy includes the novels SEVEN PRINCES, SEVEN KINGS, and SEVEN SORCERERS (Orbit/Hachette). THE REVELATIONS OF ZANG (01Publishing/FantasticBooks) collects 12 dark fantasy tales set in the magical World of Zang. I live in the North Bay Area, California, but I’m originally from Kentucky. My short fiction has appeared in anthologies such as YEAR’S BEST WEIRD FICTION, SHATTERED SHIELDS, THE WAY OF THE WIZARD, CTHULHU’S REIGN, THE BOOK OF CTHULHU II, THAT IS NOT DEAD, and NEW TALES OF HYPERBOREA. I’ve also had stories in these fine magazines: BLACK GATE, WEIRD TALES, LIGHTSPEED, WEIRDBOOK, THE AUDIENT VOID, and SPACE & TIME. I’ve written comics for Boom Studios’ ZOMBIE TALES and CTHULHU TALES. My graphic novel of epic fantasy PRIMORDIA (illustrated by the great Roel Wielinga) was published by Archaia Comics in an “ultimate hardcover edition” in 2012. I am not a critic, nor do I claim to be, so any reviews on my blog are simply my own personal opinions. I like to shout a lot about the things I love. 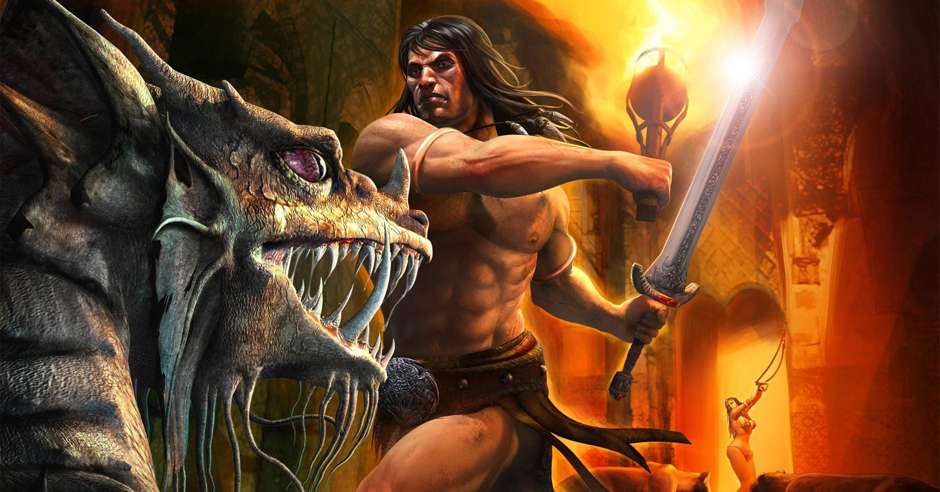 The Mud, the Blood and the Years: Why “Grimdark” is the New “Sword and Sorcery”