Richard A. Knaak is the New York Times and USA Today bestselling author of The Legend of Huma, WoW: Wolfheart, and nearly fifty other novels and numerous short stories, including works in such series as Warcraft, Diablo, Dragonlance, Age of Conan, the Iron Kingdoms, and his own popular Dragonrealm. Black City Saint, and Rex Draconis sagas. He has scripted comics and manga, such as the top-selling Sunwell trilogy, and has also written background material for games. His works have been published worldwide in many languages. His most recent releases include Black City Dragon --- the third in his new urban fantasy series from Pyr Books --- Lords of the Dragon Moon for his epic Rex Draconis saga, and Climate Changeling, based on the Flash television series. He is presently at work on several other projects, among them both Shadows of the Dragon Moon & Of Dragon’s Blood --- the next steps in the Rex Draconis saga--- continuing the Dragonrealm, and more. Currently splitting his time between Chicago and Arkansas, he can be reached through his website: http://www.richardallenknaak.com where more information can be found. While he is unable to respond to every e-mail, he does read them. Join his mailing list for e-announcements of upcoming releases and appearances. Please also join him on Facebook at @richardallenknaak and Twitter. 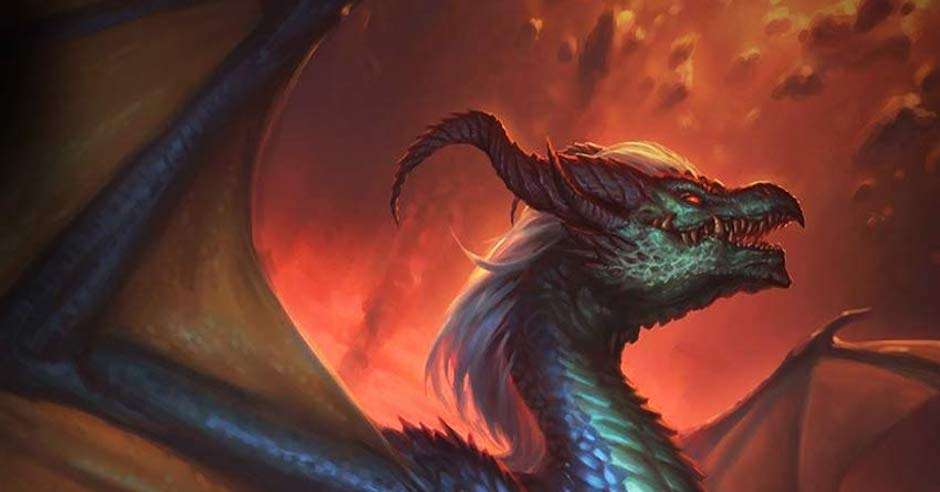 To me, dragons are the epitome of magic and fantasy. They are epic in both proportion and power. With fifty novels in the fantasy genre, I’ve created my share. I’ve worked on dragons in...