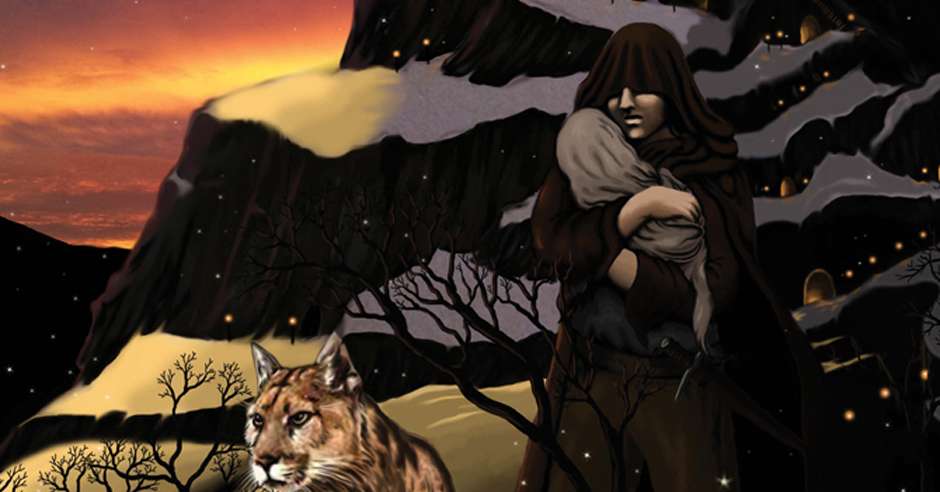 The competition for the 1st and 3rd places in the Battle-off came down to one point in each case. One. Point. With such an epic bundle of prizes on offer it was great fun to see the judges come through with their scoring – the lead changing with pretty much every list of rankings I received – and some additional feedback (above and beyond the rankings I asked for!) for our finalists.

With no further stuffing around, I give you your winners!

The Art of Forgetting: Nomad by Joanne Hall

Graham McNeill said, “Brutal and vivid, good understanding of fighting, no loss of character in the scale of battle.”

Richard Ford said, “The short sharp prose of this really places you in the thick of it. And there was good use of emotional impetus through dialogue which gave the action meaning.”

Joanne’s won an absolute swag of prizes, including a signed un-numbered Unfettered from Grim Oak Press, a signed first edition of Half a War from Quill and Claw Signed First Editions, a kindle with all of Realmwalker Publishing‘s titles loaded to it, editing services from Mike Myers, cover services from Spiral Horizon Art, Blackguards from Ragnarok Publications, Fubar from Cohesion Press, and a GdM first year bundle pack! How’s that for making it hail? 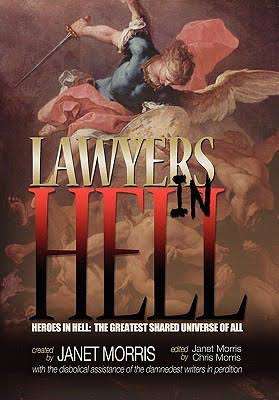