Interview: A Beer or Three with Michael R. Fletcher 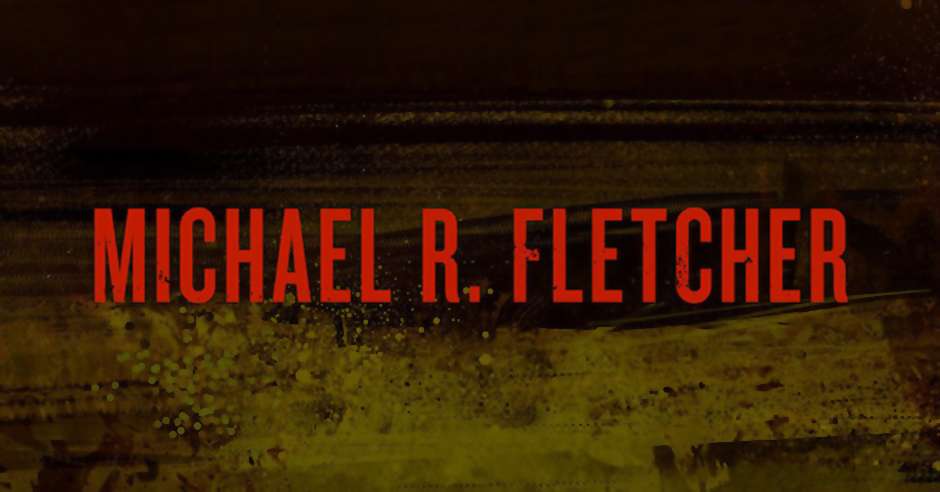 A couple of months back I was lucky enough to grab Michael R. Fletcher for a chin wag and a beer from half the world away. We had a brilliant chat about Beyond Redemption, what happens when your book isn’t a hit, what he’s up to next and drank some marvellous beers.

Half a day later, in one of my most infuriating screw-ups to date, I surrendered to the undeniable fact that I had only recorded my voice and Mike was just lip synching to a muted sound track.

This video is our second attempt at A Beer or Three With Michael R. Fletcher. I made Mike laugh at my jokes to make me seem less awkward. I believe he’s done an admirable job.

I hope you enjoy our chat. Keep en eye out for for more from the GdM team in our A Beer or Three With… interviews.

A huge thanks to Mike for his time (twice over), his patience and for being our first guest. 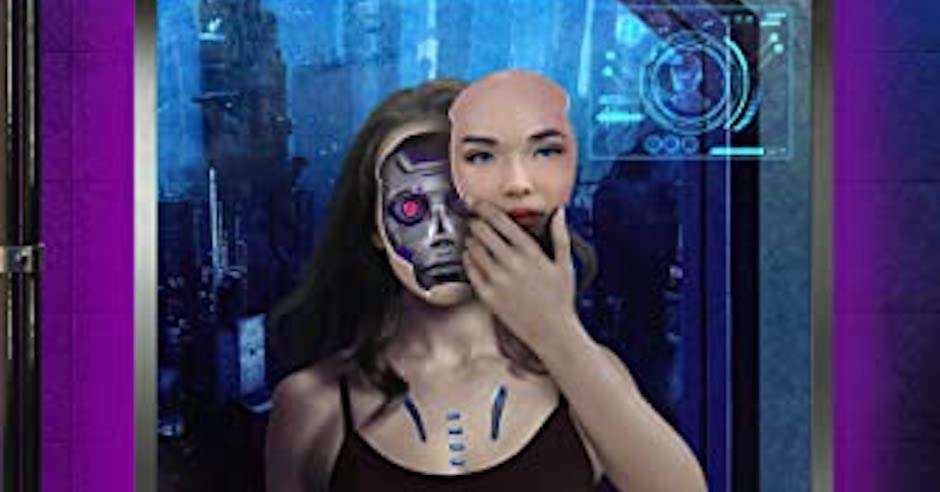 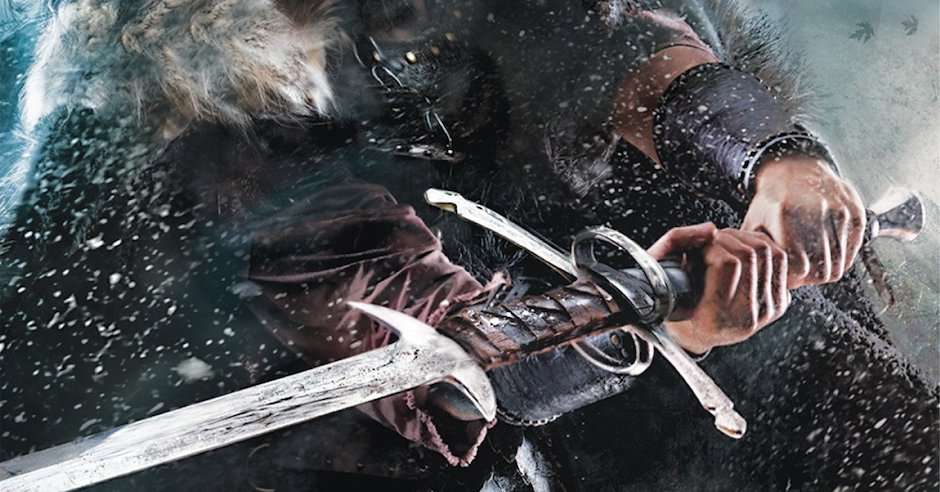 An interview with Luke Scull, author of The Grim Company

An Interview With Benedict Jacka