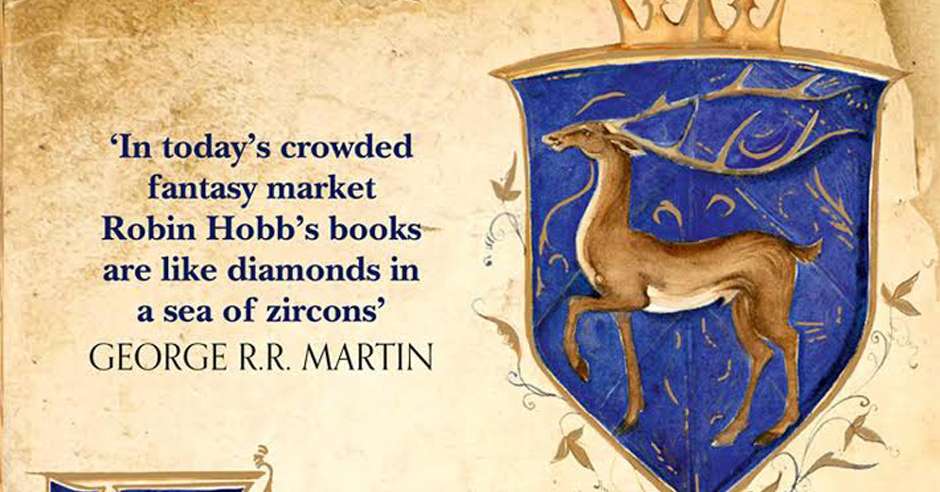 I have just been inside the imagination of a literary genius.

Robin Hobb’s debut novel, Assassin’s Apprentice, is a thoroughly enjoyable story about a royal bastard named Fitz put to use by his family, and trying to survive and find happiness. Fitz is an outcast by none of his own doing. He’s a bastard. His father, Chivalry, abdicates to escape him. He’s been born with the Wit, an ability to mind meld with animals, a skill that is shunned by the nobility as an abomination which puts him off side with Burrich, his only chance at a father figure. Other members of his family have the Skill, a way to meld minds with other humans, which is a far better accepted form of magic all but restricted to royalty. One of his uncles, Regal, despises his very existence, as do most who considered themselves Chivalry’s or his wife’s Patience’s loyal subjects. Only Burrich puts up with him, reluctantly taking Fitz under his wing, though the man is constantly torn between his own agony at the loss of his lord, Chivalry, and a fatherly want to look after a young boy abandoned by all. 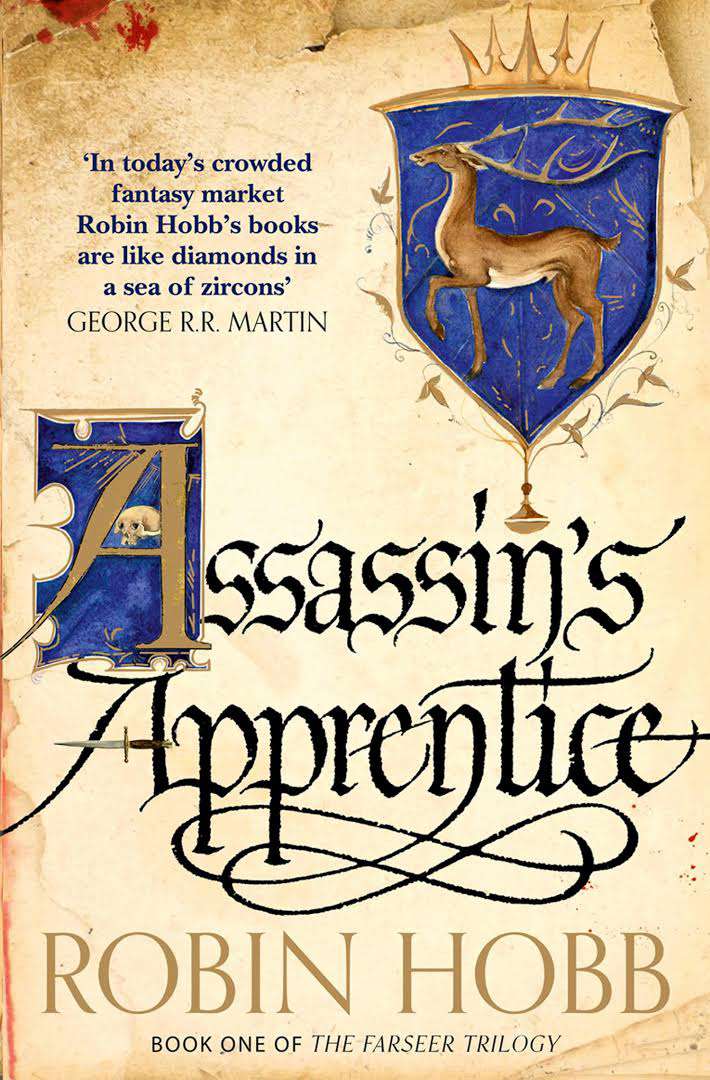 King Shrewd (all nobility are supposedly named after a character trait they have) decides that it’s better the devil you know than to put up with a royal bastard-led uprising down the track, he decides to train Fitz as an assassin to bind the boy’s loyalty to the crown of the Six Duchies. Fitz’s world is opened to not just the sword and dagger, but to a wide range of reasons a king may need for an assassin – an illness to take a noble who may influence another at court out of the picture for a month, an injured horse to keep another at court for a few more days. Fitz is introduced to Chade, the current (though forgotten) Royal Assassin, who teaches him the ways of death and deception.

When the Red Ships begin to invade and Forge people (remove their humanity and leave them as mindless savages) before letting them loose once more in the Six Duchies, Shrewd’s kingdom begins to crumble. Fitz is pushed to do more and more for his king – for he is a King’s man – which challenges his relationships with his mentors, his friend Molly, and his family to its limits. He sees them all, and himself, at their worst and is saved more often that he saves. He goes into secret combat with his half brother, Regal, in order to save himself, his other uncle Verity, and his kingdom from Regal’s greed and ambition during a marriage forced on a weakening Verity by the vicious Skillmaster Galen (Who is with Regal in plotting – somewhat unwillingly as we find out at the end).

While Hobb’s story is rich in both environment and character depth, it’s the character relationships that have immediately placed this novel in any future fantasy top ten lists I ever write. The relationship between Fitz and Burrich and then Fitz and Regal are brilliantly thought out and written. If you want to see complication, emotion, duty, misunderstanding, honour and need all wrapped up between a single coverslip, look no further than Hobb’s depiction of Fitz and Burrich. No character in the cast seems two dimensional, each with in-depth wants, needs and goals. However, I was a bit disappointed to not see more of Fitz and Molly – it seemed there was more to tell, and to have her disappear, and then have it explained as a quick line at the end was less than I wanted.

As most who have read Hobb’s work would know, she is an exquisite writer of prose. This book flowed so well that it was a shock to hit to last chapters and realise that I’d demolished it so quickly. Patrick Rothfuss’s work reminds me of hers. It makes me wonder if she was a major influence for him (having not read up on his influences before).

To me, this book is a must read. It’s grimdarkiness isn’t as blatant as Lawrence, but it’s there in lighter shades throughout this beautiful, wonderful book.