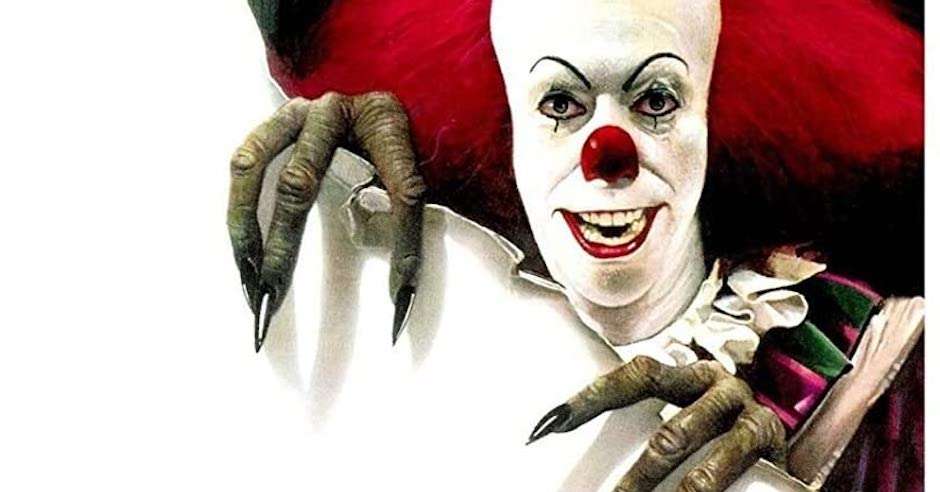 The best monsters are not ‘other’, or ‘different’, or ‘damaged’, but those that exploit our fears and our own flaws. The creatures that make us think of death, loss, drastic unasked for change, loss of control, irreparable damage.

Both science fiction and horror address these things, often using the monster as a way in. Science fiction monsters are based in a form of reality. They could almost be true, given circumstances. Horror monsters are dark, unflinching, nightmarish, unthinking, immoral, terrifying.

These things can be stronger if drawn together. 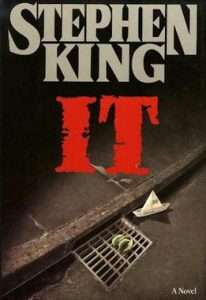 Classic horror monsters include Joe R Lansdale’s Folding Man from “The Folding Man” short story; Jeffrey Ford’s Daddy Long Legs in the Evening from the story of the same name, and of course Stephen King’s Pennywise. All three of these creations tap into our deepest fears, and explore what it is to be changed by them.

Classic SF monsters for me include the aliens in HG Wells’ War of the Worlds, those bloody sandworms in Frank Herbert’s Dune, Peter Watts’ evolved vampire in Blindsight and Simon Kress, the utterly awful ‘animal lover’ in George R R Martin’s “Sandkings” novella.

Monsters are particularly important in both sf and horror, genres in which we investigate human behaviour and motivations, look at why people do the things they do, and try to imagine what will happen if they keep doing them. Fears are there to be explored and exploited: In Jeffrey Ford’s story, where a young boy is taken over by a monster, Ford looks at the terror of losing control, being made to do things that fill us with grief and guilt. The best of these stories draw us in so that we almost understand what it’s like to be monstrous. Grimdark Magazine’s anthology Evil is a Matter of Perspective has just this as a theme: all the stories are from the point of view of so-called evil, in the hope of understanding why bad things happen.

Almost every story I’ve written has a monster. I sure can’t seem to write a story that isn’t full of monstrous behaviour. I’m just going to talk about the literal monsters here, not the human ones. About how using elements of science and research helped me make the horror stronger.

In “Working for the God of the Love of Money”, my story about a god who survives on the greed of others and protects himself with armour made from stolen coins, I looked at the science of melting metals and at the history of the metals in coins. Silver has a melting point of 961 celcius, whereas copper melts at 1085 celcius. Given our Australian dollar coins are 92 percent copper, this helped develop the nature of my heat-loving monster.

“His Lipstick Minx” is futuristic, set on an imagined oil drilling rig. The minxes are tiny women, monsters in their own way, but so are the workers who keep them as pets. I researched this by reading online forums, where rig workers talked about their traumas and their daily routines in the same matter of fact way. It helped me step into this awful possible future in a more natural way, and make my monsters believable in context. 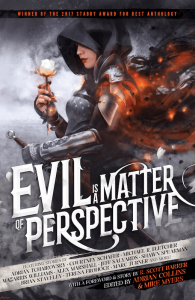