Cyberpunk: Where to start reading 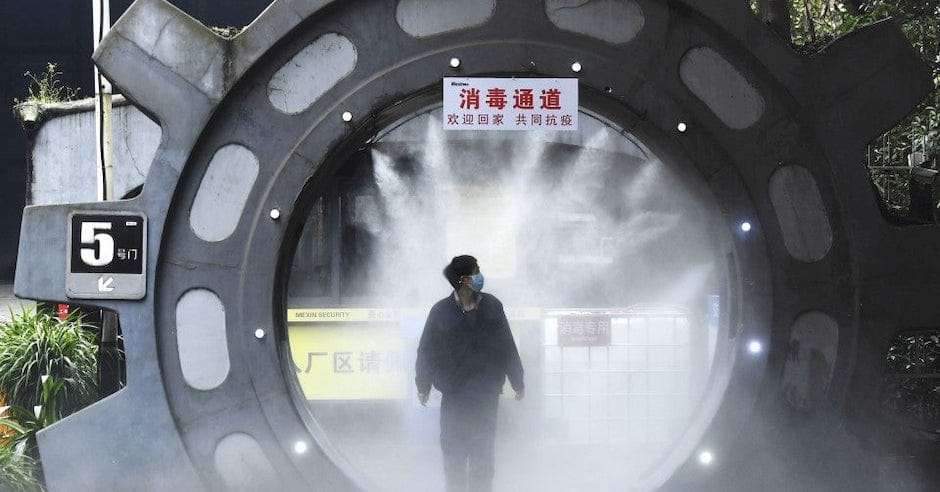 Want to understand the surveillance-state dystopia our world has descended into? Need a primer on our cyberpunk present? Desperate to know what comes after the plague?

Well friends, you’ve come to the right place. I doubt there are many humans in the world with a Doctorate in Cyberpunk, but I am one of them. So let me put this vast reservoir of knowledge about an ever-more-relevant, and incomparably cool (neon-lit, black leather cool), subject to work, for you.

We live in a world where China has unfurled a system of high tech mass surveillance across the country. It is testing ‘social credit schemes’ that rate the social and political rectitude of citizens, and punishes them if they diverge from the party line. In the US and elsewhere, giant corporations have more power than ever before, impoverishing their workforces while the owners simultaneously become the richest people in human history. In an acutely cyberpunk moment, giant corporations like Disney and Nike promote their products as a moral imperative. Russia meanwhile prosecutes psyops against democracies through cyber warfare, using personal data harvested by western social media companies. Deepfakes, fake news, and server hacks; high-tech disinformation campaigns from a rogue mafia state led by a former KGB colonel. As we will see, Covid-19 is accelerating these and other trends, solidifying our cyberpunk present and propelling us into a dark, cynical, neon-lit future.

As Ursula Le Guin said, science fiction is not predictive, it is descriptive. That is, science fiction writers (some of us, anyway), take the DNA strands of the future we can see already in the present, and write about those. To be sure, the further we try to project forward, the more difficult the exercise becomes – but, without question, the world today, and the one we are careening into, was imagined decades ago.

In this spirit, I begin this primer with an author who was not even writing science fiction, but who nonetheless established a narrative template that formed the basis for cyberpunk.

If we take Blade Runner (1982) as the Sistine Chapel of cyberpunk – and we should – then we must acknowledge this masterpiece draws its influences heavily from the past. The hardboiled traditions embodied in the film – the cynical detective, the femme fatale, the neon-drenched city at night, the perpetual rain, moral ambiguity, corruption, and alienation – hark back to the cinema of the 1940s and the literature of the 1930s.

The literature of this era was concerned with the trauma of the modern world. Rapid urbanisation, the Great Depression, the Second World War, and the horrors of fascist Europe; these are the foundation stones of the noir cosmology. The creator of the hardboiled style – Dashiell Hammett – was a private eye before he was a writer, working for the Pinkerton Agency during a time when they were known for thuggish union-busting. He witnessed first-hand the crushing underfoot of working people at the hands of the monied elite.

It is perhaps no surprise then that Hammett’s early Novella, Nightmare Town contains a trenchant critique of capitalism. Hammett uses the rather improbable scenario of a whole town collectively willing to conspire to make prohibition-era alcohol for an East Coast crime syndicate. Worse, they lure people to town for work, kill them, and take their identities, planning to later burn down the town and claim the insurance. Aside from corruption, we see in this work the seeds of paranoia and conspiracy that are hallmarks of cyberpunk.

Read: The Maltese Falcon. Why now: First, it’s a fucking great read. Hammett is one of the most elegant and spare prose stylists around. Second, he provides us with a cyberpunk archetype: the private eye. Now it need not be specifically a private eye, but rather what this character represents: a loner who works to their own, often opaque, code; who exists somewhere between the criminal underworld and ‘civilised’ society. Third, Hammett was – according to Raymond Chandler – unique among crime writers of his time, because: “he wrote of a world in which gangsters can rule nations.” He imagined a reality where crime seamlessly pervades the body politics and defines a whole culture. Today, we live in a world where Putin rules Russia, Trump the US, and Xi Jinping China.