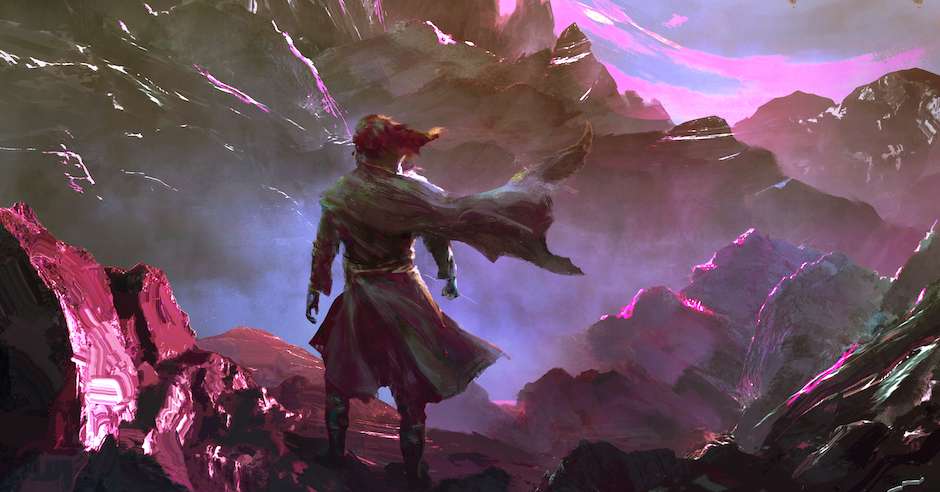 Much as parents deny having a favourite child, authors are hesitant to declare a favourite book. I understand that. What if it flops? What if everyone hates it? What if you like your next book even more? Are you really going to say, This is my best book yet! every damned time you write a book?

Luckily, I’m not saying that.

I should prolly explain.

Is this the best book I’ve ever written?

Is this the best written book I’ve ever written?

Not a fucking clue.

Is it my favourite?

This was the first story I ever wanted to tell. This was the first novel I tried to write. Way back in the 90s, I was a long-haired metalhead with dreams of becoming an author. I got about thirty thousand words into the book before realizing just how hard writing a novel was. Being averse to effort and colossally lazy, I gave up and moved to Toronto to be a rock star. Which would clearly be easier.

I still have the original file, written in WinWord2.0, as I recall. It has been glaring hate and disgust at me for over twenty years. But no matter how I approached the damned book, I couldn’t write it! And then, an amazing thing happened. I read Brian Staveley’s Skullsworn. The way he handled the first person POV was amazing. The whole book was a gut-punch. Like any hack who doesn’t know what he’s doing, I thought, I am totally stealing this!

I talked to Brian about his experiences writing Skullsworn, and he said the POV was surprisingly easy. Later, when I was struggling, he laughed and admitted he’d been lying. As I recall there was much evil cackling. Fucker! Anyway, by then it was too late, and I had to write the rest of the damned book.

This isn’t what I wanted to talk about.

What I’m trying to explain here, is how important this book is to me.

And so, when it came time to find a cover artist, I wanted someone who would capture the feel I wanted. This book is, in some ways, a salute to the fantasy I read as a teen. Don’t get me wrong. This ain’t for kids. I mean, I kinda thought it might be YA, but my test-readers stared at me with such shock and horror that I figure it’s probably not. I think Petros’ words were, “What the fuck is wrong with you?”

And sometimes, as with Smoke and Stone, the choice is mine, but I don’t have a clear image in mind. This was one of those times. I chatted with a few friends about scenes for the cover. As I recall, it was David Walters (fanfiaddict.com) who suggested the scene we eventually used.

Felix Ortiz, having just completed the work on the Smoke and Stone cover, was my first thought. With almost no art direction from me, he’d somehow miraculously pulled together a stunning cover. This time it would be different! I knew exactly what I wanted. I knew I’d be able to give him exacting details on every aspect. I contacted Felix and, being a skilled writer and communicator, proceeded to scream colours and adverbs at him in ALL-CAPS.

In all seriousness, Felix is an absolute pleasure to work with. He has the patience of mountains. I know, because I did my best to break him, and he only threatened to murder me a couple of times. The work he put into this piece went above and beyond my expectations. His unwillingness to let “good enough” be good enough is something I truly appreciate. When you pour yourself into a novel, spend years writing and rewriting and editing, you want an artist who is going to bring that same dedication.

Felix Ortiz is that man. 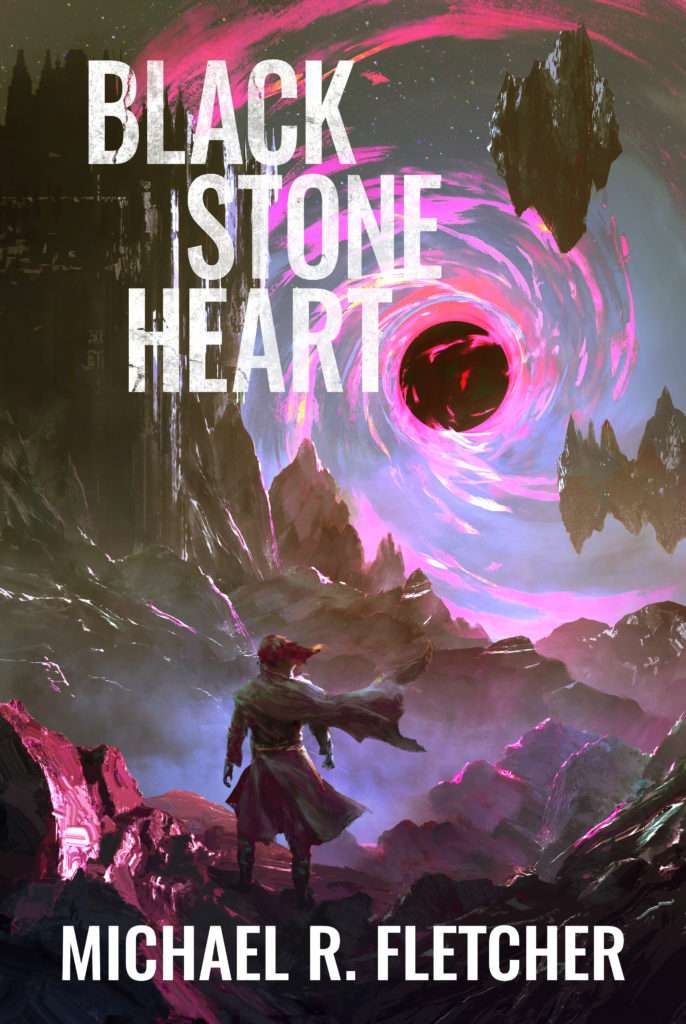