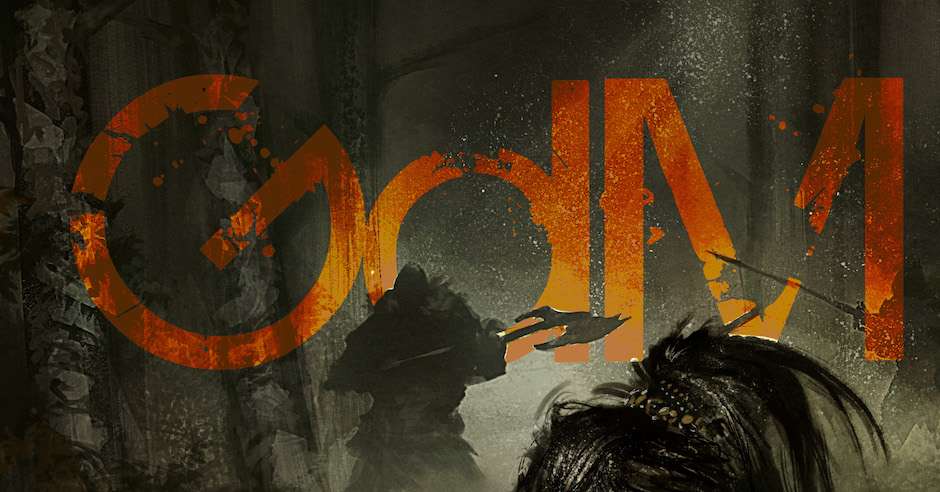 Grimdark Magazine #22 is here! We have a brilliant line up of stories, interviews, and articles–but first off, let’s have a look at this amazing cover Carlos Diaz has created based upon Jeff Salyards’ magnificent story, Scardevil–a story about a powerful witch back from the wars trying to eke out a living in a land where her kind’s powers as healers brought many a wounded soldier home, but their reputations as savage butcherers have terrified the people they fought for to the point where they are now outcasts.

Carlos has done a wonderful job of portraying a dank, dark, and explosive scene of the story in his cover below. Read on down past the cover to check out a short excerpt of the story to whet your appetite. 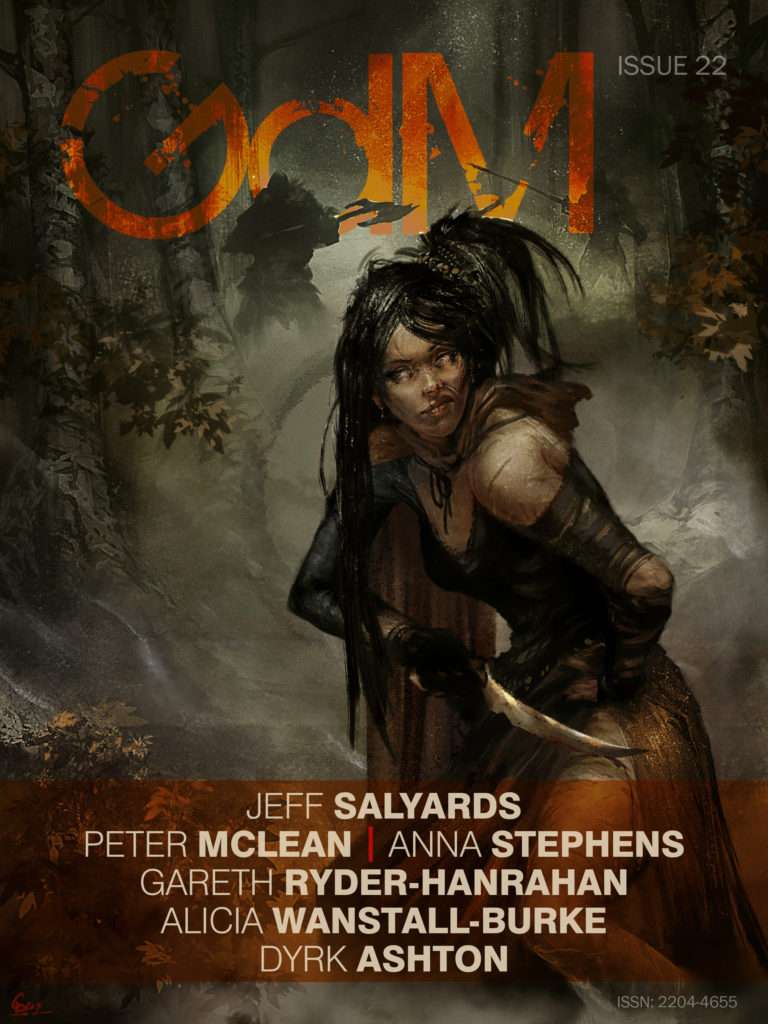 Buy your copy of Grimdark Magazine #22

Get yourself a copy of GdM#22 featuring fiction from Jeff Salyards, Anna Stephens, and Peter McLean. We have interviews with Dyrk Ashton and Alicia Wanstall-Burke, as well as articles by Gareth Ryder Hanrahan and Adrian Collins, and finally a review of The Order of the Pure Moon Reflected in Water by Zen Cho.

Excerpt of Scardevil by Jeff Salyards

Some people foolishly insist that a walk in the woods is a lovely thing, a pleasurable thing, even an affirming thing. Which, I concede, could all be possible. Provided you aren’t mauled by four-legged predators or murdered or raped by the two-legged variety, the weather isn’t punishing in one of a hundred ways, you have a sturdy pair of shoes that neither leak nor pinch, and you have a high tolerance for stinging nettles and bloated blood flies and every other manner of thing that might attempt to impede, wound, or poison you.

Which is to say that in my experience a walk in the woods is almost always terrible, but never more so than when accompanied by an unstoppered girl of thirteen summers.

Having once been a young girl, I know that such creatures are routinely impossible, and that alone would have convinced me not to share a journey of more than four strides with one. But the lass beside me was beyond anxious, all jittery twitches and fearful looks as she led me nowhere I wanted to go quicker than I wanted to get there.

Still, my purse was as empty as my stomach, and the promise of coin makes idiots of us all. So, I pulled my cloak tight, grit my teeth, and walked through the damp woods alongside the bothersome girl.

She glanced at me for the thousandth time, face riddled with more freckles than any other three people combined. “You sure you can do this?”

“No,” I said, nearly tripping over a mossy log hidden in the undergrowth of what she insisted was a path, despite all evidence to the contrary. “Certainty is the province of fools and the dead.”

She wide-eyed one of the scars that was slowly slithering across my cheek. Most people couldn’t help looking, especially if one surfaced or slipped under my skin right in front of them, but they generally tried to disguise their revolted fascination. Not so young girls, having not yet mastered perfidy. “But you’re a . . . mender, ain’t you?”

I touched one of the roving scars. “I would have thought that much obvious, girl. Unless you neglected to mention that you’re blind, in which case you’re doing a remarkable job navigating this impassable goat track.”

She pulled her eyes away just in time to duck under a dripping branch. “But you’re a good mender, I mean. Heard tell you was good. And cheap.”

“Ahh, good and cheap—qualities that so rarely sit well together.”

“So, you did,” I said, sidestepping a sinkhole. “Earnestly. Repeatedly. It’s why I am accompanying you, after all.”

Well, that and the coin.

Her chin trembled and her eyes were full of the worst kind of wet longing. “I need to know you can fix him is all. Need to know you can do it.” She sniffed and wiped her face with the back of a ragged sleeve, surely angry for losing what little composure she had. “Are you going to make him right again or ain’t you?”

I took a deep breath and instantly regretted it, nearly swallowing a cloud of gnats. If it had just been her feelings to consider I would have lied. Instantly. But it was also a question of managing expectations, and my livelihood (and quite possibly life) depended on that.

“I’ve been severing or mending flesh and bone for two of your lifetimes, girl, and I’m possessed of considerable healcraft when I have a mind to, at least when not dulled by drink or indifference,” I said. “So I know what I speak of when I say I can’t promise to do this thing before seeing him because it would be either empty or cruel, neither better than the other.” The girl’s face fell further, so I laid a hand on her shoulder. “But I will do my level best to mend your father, that much I can pro—”

“Yeah, well,” she jerked free like I’d branded her, flushing around the freckles, mouth twisting into an ugly curve, “your level best ain’t getting you no kind of nothing, just so we’re clear, not unless you heal him. You get payment after you fix my da’ up. Then and only then. You hear me, witch?” 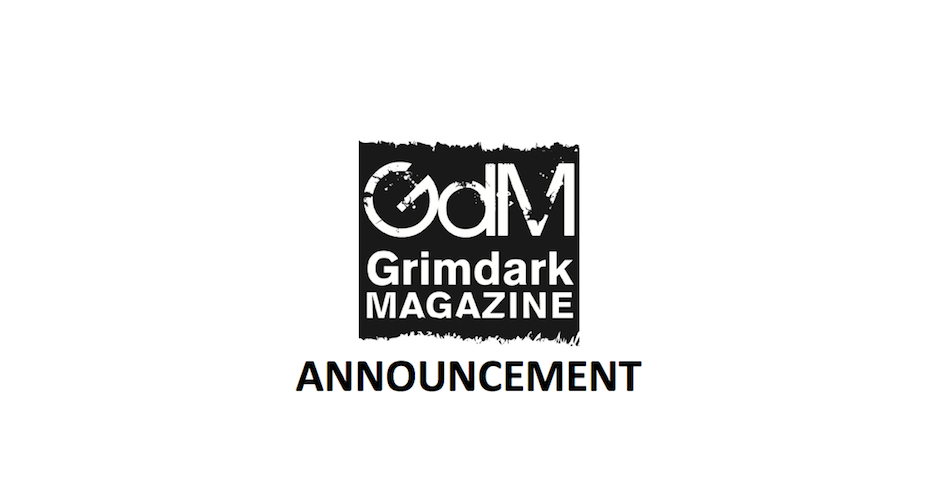 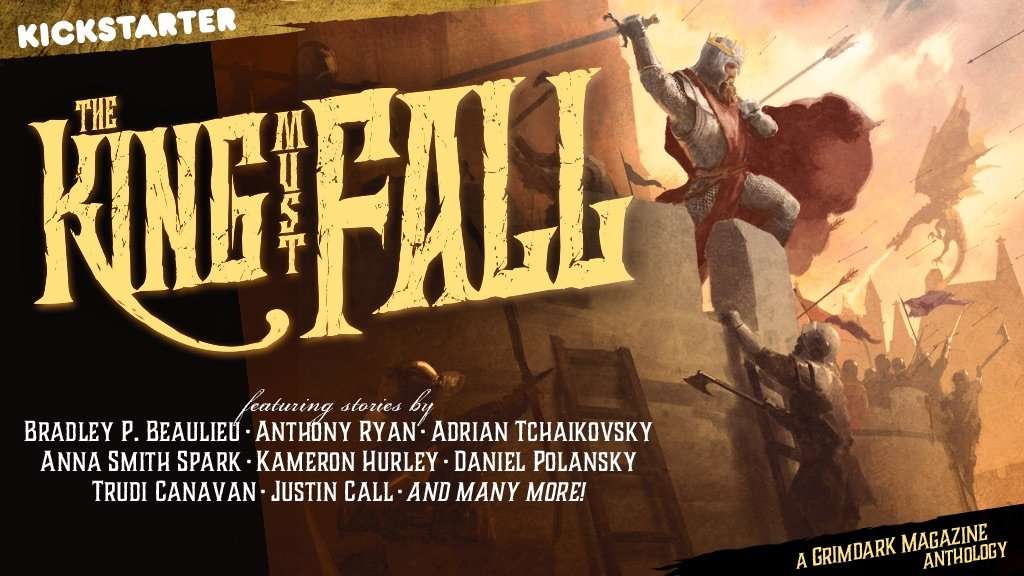