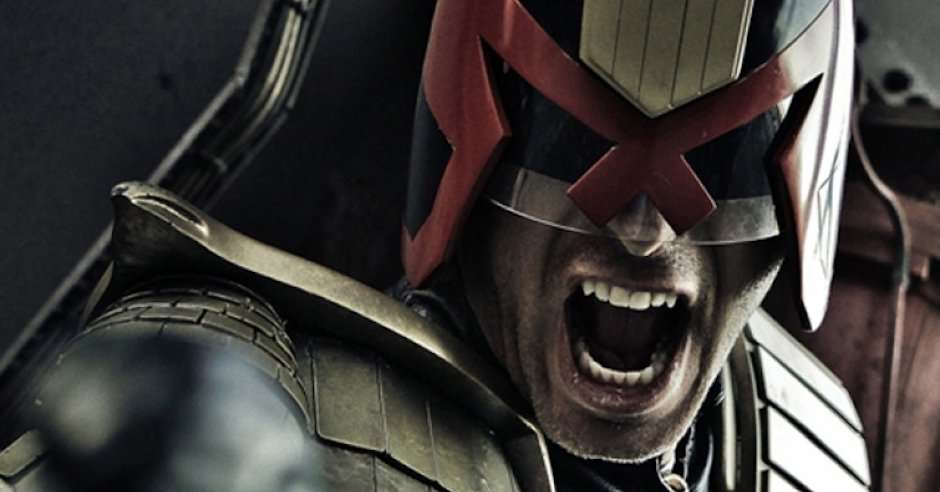 It’s no secret that I love fan films. The absence of the big dollars a studio wields are offset by just being able to make the fan film that contributors thing is fucking cool. No execs, no big investors, just people who love the universe or world and want to add something quality to it. Sure, you’ll likely sacrifice a hundred thousand soldiers ranked fifty deep upon the field facing off against an ocean of orks, but you’ll often get that more character-driven and close-in story than you’ll see the franchises produce for cinema.

Much like the giant leaps self-publishing has taken over the last couple of decades, as fan film creators become more innovative, have access to affordable tools that enable them to edit, animate, and create, the quality of these films is going up at a steep incline. Add to that better and better props and kit becoming readily available for the films with live action (eg. just check out the kit on the soldiers of Gondor in The Horn of Gondor!) and fan film actors and narrators really hitting their chops, and you have hours of quality content worth watching for almost any SFF interest you may have.

For me, one of the easiest ways to show fan film value is the studio-produced Ultramarines versus the fan-produced Astartes. Admittedly, there are a few years in technology progressions sitting between the two productions, but from a baseline story and I suppose visual-capability-at-the-time perspective, one team absolutely nailed space marines while the other produced an okay animation and a fairly corny story. Ultramarines was met with an almost collective meh, while Astartes pretty much hasn’t failed to blow anybody’s socks off.

Without further ado, I give you you your next few hours of visual entertainment.

A five part animated series showing the legendary space marines in a void boarding action to take out the heretics. Easily the best animated piece of 40k fiction ever made. Creator Syama Pedersen took the time to talk us through some of his inspirations and approach, in this interview.

The Horn of Gondor

After the invasion of the fierce hordes of Balchoth, Gondor is on a brink of destruction. The Ruling steward Cirion places his hope to the North, to the half-forgotten nation of the Horselords. Will the knight Borondir succeed and convey Cirion’s message?

Judge William Minty has spent his entire adult life policing the violent streets of Mega-City One – and now he’s slowing down.

When a lapse of judgement almost ends his life, he knows that it’s time to quit.

He can choose to teach in the Academy, or he can leave the city and walk alone out into the anarchy of the Cursed Earth, taking law to the lawless.

On war-torn Armageddon, Black Templars Chaplain Grimaldus is charged with the defence of Hive Helsreach. In the face of countless greenskins and their cunning war machines, can Grimaldus hold the line?

A Rebellion pilot is hounded by death from the merciless Empire and a frozen grave, after being abandoned during the retreat of the Rebel Alliance from Hoth.