Game of Thrones: The Show vs the Books 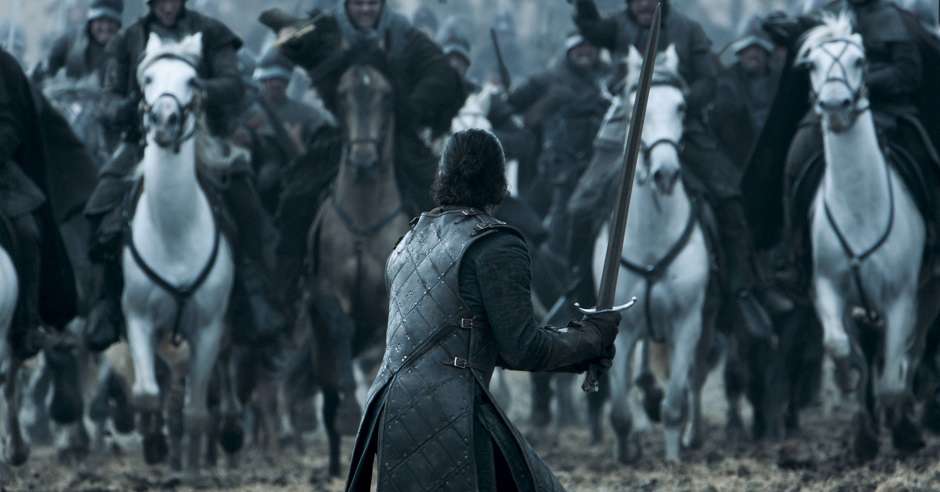 With the seventh season of Game of Thrones nearly finished, and now well beyond the source material, the show is a distinctly different beast from the books. For the first couple of seasons, the show adapted the books fairly faithfully, but then began introducing more and more off-book scenes, until deciding to completely change things.

At this point, it’s important to say that George R. R. Martin is an incredible writer and his work has changed fantasy as we know it. However, for Game of Thrones, I think that the change of medium from books to screen has actually resulted in a better, more streamlined story that is a more dramatic work of fiction. It’s also worth mentioning that George R. R. Martin has been very active in the development of the show, so this isn’t an attack on him but a discussion of one seminal work’s stunningly skillful transition from page to screen.

The show well and truly surpa