GdM’s most anticipated SFF books of 2019 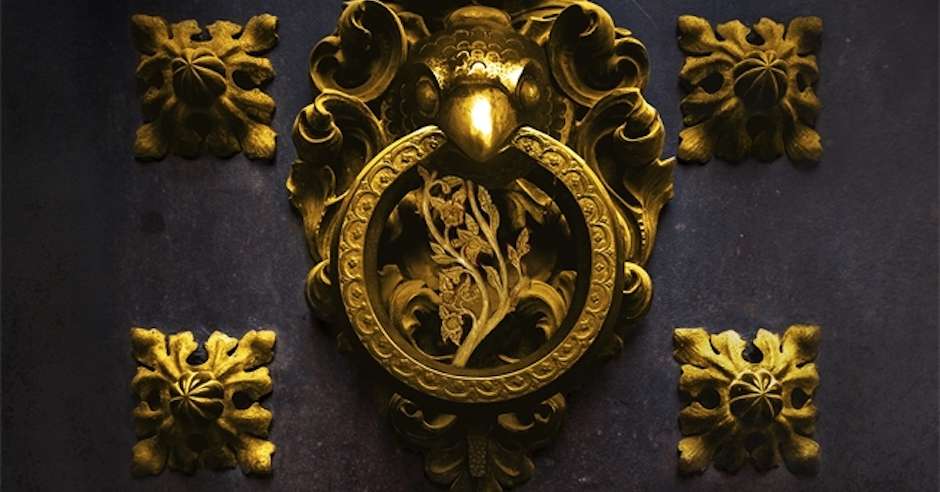 2019 is shaping up to be an absolute cracker for dark and grimdark SFF. These are the books the GdM team are most looking forward to reading (and hopefully reviewing) next year.

Cage of Souls by Adrian Tchaikovsky (Picked by Durand Welsh) 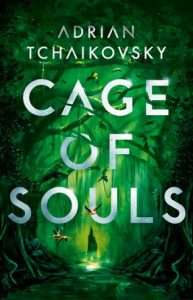 The Sun is bloated, diseased, dying perhaps. Beneath its baneful light, Shadrapur, last of all cities, harbours fewer than 100,000 human souls. Built on the ruins of countless civilisations, surviving on the debris of its long-dead progenitors, Shadrapur is a museum, a midden, an asylum, a prison on a world that is ever more alien to humanity.

Bearing witness to the desperate struggle for existence between life old and new, is Stefan Advani, rebel, outlaw, prisoner, survivor. This is his testament, an account of the journey that took him into the blazing desolation of the western deserts; that transported him east down the river and imprisoned him in verdant hell of the jungle’s darkest heart; that led him deep into the labyrinths and caverns of the underworld. He will treat with monsters, madman, mutants. The question is, which one of them will inherit this Earth?

The Killing Light by Myke Cole (Picked by Holly) 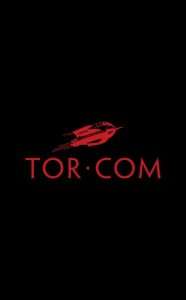 Heloise and her allies are marching on the Imperial Capital. The villagers, the Kipti, and the Red Lords are only united in their loyalty to Heloise. They face both internal religious strife and devils pouring through the rent in the veil between worlds, but must overcome everything to topple an empire.

Priest of Lies by Peter McLean (Picked by Nate Aubin) 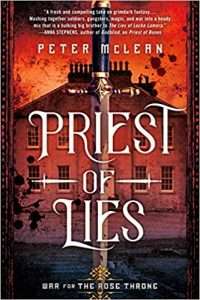