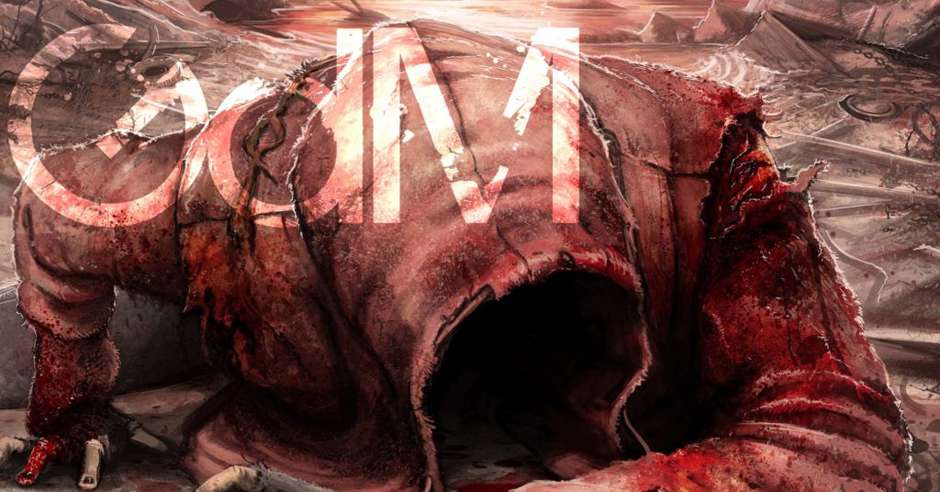 Grimdark Magazine is out NOW!

That’s right, you heard it here first. Grimdark Magazine Issue 3 is out early! No pre-order, no nuthin’, just straight into the guts of it.

In this issue, you’ll find the conclusion to R. Scott Bakker’s The Knife of Many Hands  (Part II) and short stories from Siobhan Gallagher, Peter Fugazzotto and Kelly Sandoval. There are interviews with Luke Scull and R. Scott Bakker, as well as excerpts from Luke Skull’s Sword of the North and Mike Brooks’s Dark Run. Cheresse reviews Sword of the North and Malrubius reviews Tim Marquitz’s Dirge. Last, but not least, Layla Cummins and Jeremy Szal present Grimdark in Gaming. All packaged in behind an amazing cover by Austen Mengler. 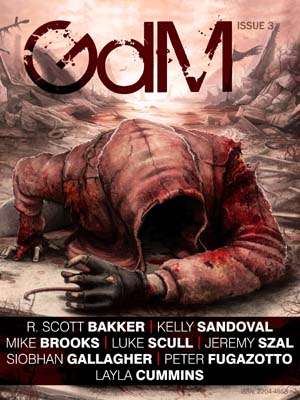 But what about the bundle deals?

We’ve got a couple of absolutely cracking bundle deals for you. They’ll give you a whopping 20% off for buying more than one title.

Bakker Pack Bundle Deal: Get The Knife of Many Hands Parts 1 and 2 plus an interview with the man himself in GdM #2 and #3. Add in short stories, interviews (Kameron Hurley, Richard K. Morgan, Luke Scull), excerpts and articles and there is a whole lot of meat on them bones.