In Defence of Grimdark 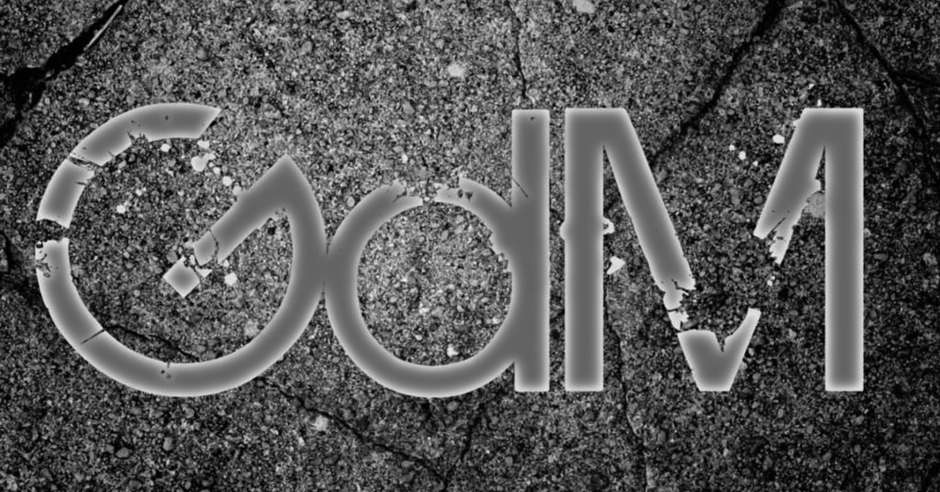 Across the ages, when women and men were under attack by forces that would see their heads on spikes, they would take up whatever weapon they called friend, rally together, and slog through the mud to defend what they believed in.

My sisters and brothers of grimdark, our favourite subgenre is under attack.

A recent blog featured three publishing professionals who were asked if grimdark fantasy has had its day in the sun and what would come after. If these individuals didn’t d