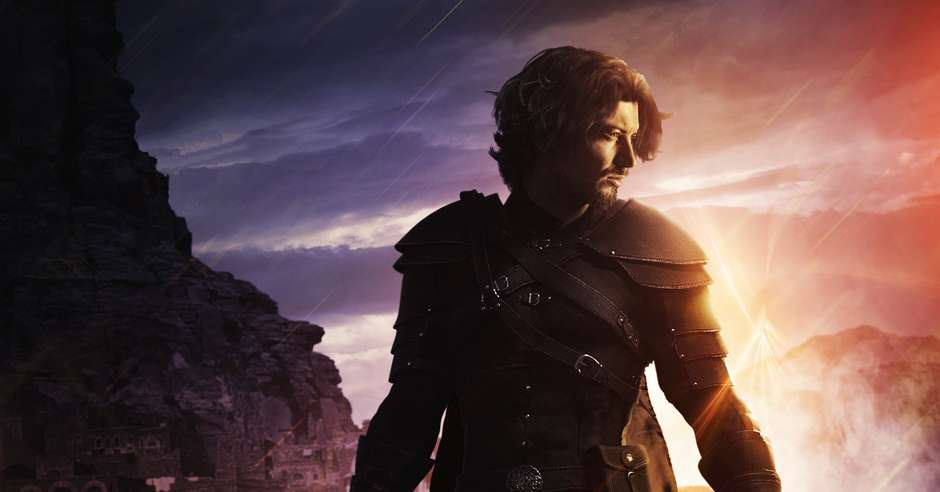 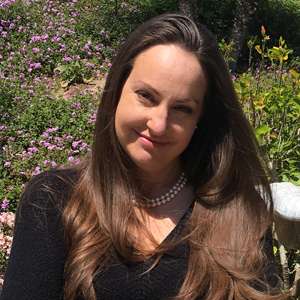 [CTP] So, can you describe the Rhenwars series for new readers?
[MLS] I just won a “Shortest Pitch” award for this… what was it? Oh, yes: “Two opposing orders of mages and a gateway to hell.”

[CTP] What is the premise of Darklands?
[MLS] In Darklands, Darien – the protagonist from the last novel who gave his life to seal the Well of Tears and rescue his lover from the Netherworld – is back; only this time, he has sworn his soul to the God of Chaos. He is tasked with delivering the people he has only ever known of as “the Enemy” from a curse of darkness that has plagued their land for a thousand years, a mission which puts him at odds with his former allies.

[CTP] Who are the protagonists of the book?
[MLS] The main protagonist is Darien Lauchlin, former Sentinel of the Rhen, now a Servant of Xerys. There is also Quin, another mage who pledged his soul to Chaos and Meiran, Darien’s former lover, who is now the leader of the Rhen’s decimated mages.

[CTP] What separates the Rhenwars series from other fantasy novels?
[MLS] The Rhenwars Saga takes all the familiar tropes you would normally expect to find in a typical fantasy series, blends it all up at high speed, and then sprays the resulting concoction all over the kitchen.

[CTP] Darklands is a story which reverses a lot of the good vs evil we expected from previous books. Was this planned from the beginning? Why go this direction?
[MLS] This was definitely planned from the beginning. The Rhenwars Saga is about setting up assumptions and then challenging those assumptions by switching perspectives. So this sudden “redirect” in plot direction gave me the chance to shift the camera and see the world through the eyes of the Enemy.

In fact, that is exactly why they are called the “Enemy” in the first place: I left them vague intentionally because the name itself typifies the kind of lack of understanding and disregard the people of the Rhen have for their neighbors to the north.

[CTP] The romance elements of your books are always tragic. Is that your style or a deliberate choice to contrast your book against other books?
[MLS] I’ll admit it: I’m a sucker for tragedy. But that’s not the real reason why so many of the romances in my books end tragically. The Quin-Amani-Braden romantic disaster has echoing consequences that shook an entire world for a thousand years. The Darien-Meiran romance isn’t necessarily over, so I’m not going to say how it’s going to ultimately end. But I will say this: it will be a logical and realistic outcome that could end no other way, considering the personalities of the characters involved and the situations they face.

So… I think the overarching theme here is: I enjoy realistic outcomes that might defy the typical – but utterly unrealistic – fantasy romance.

[CTP] What were the influences on the cultures in the setting?
[MLS] The cultures I drew most heavily on were pre-Islamic Bedouin society and the Ottoman-era Turks, especially around the time of Suleiman the Magnificent.

[CTP] Do you have a favorite character among your leads?
[MLS] I’m torn between Quin and Darien. If you make me pick, I’ll have to say Darien because he has been living in my head for over 20 years. Quin is a relatively recent addition to my cast.

[CTP] What books would you recommend as being like yours?
[MLS] Definitely Wraith Knight by C.T. Phipps! It’s the only book I’ve yet read that really turns the tropes around like Rhenwars does. I get compared to Jordan and George R.R. Martin a lot but I don’t see it. Ok, I kind of see it with Jordan, but it would be a really messed up Jordan, kind of like if Rand had joined the Dark One and started fighting against Egwene et al. I guess another one I could see a parallel would be Stoker’s Dracula.

[CTP] Did you have any authors that influenced your world?
[MLS] Plenty! Jordan, of course. Raymond E. Feist, Stephen King and C.S. Friedman are probably the big ones.

[CTP] What can we expect from the next novel in the series?
[MLS] The proverbial excrement is going to hit the wind-generating device. War is coming to the Rhen, and it will not be pretty as former friends are realigned as foes. I can promise tons of trickery, treachery and tragedy! It’s also a lot more brutal and gory than previous installments. Plenty of hearts will rupture and bleed!