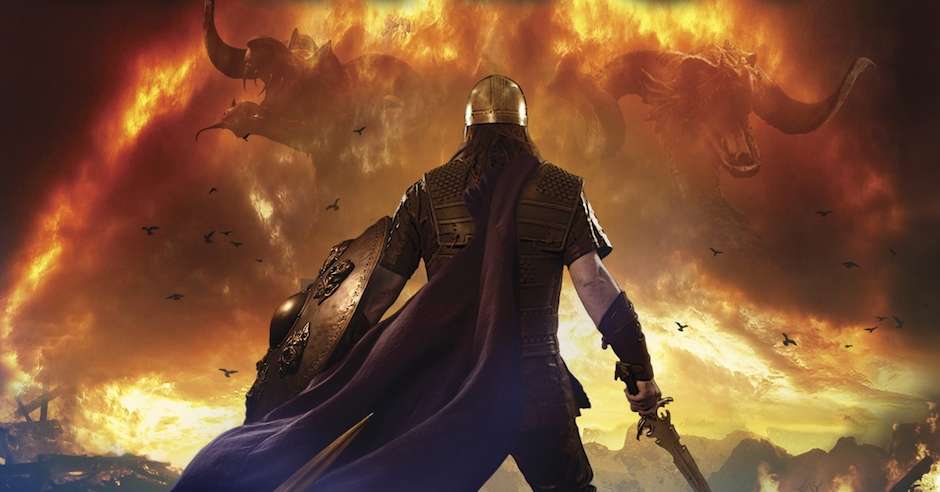 Ask somebody about dark fantasy to rival the epic scale of Game of Thrones and I’d be pretty surprised if somebody didn’t mention Steven Erikson’s Malazan Book of the Fallen series. These books consistently show up on best of lists (including our own), and are considered some of the most enjoyable works of the dark fantasy genre.

Erikson has had a tremendous impact on fantasy through his Malazan Book of the Fallen epic series and tie-in novellas and trilogies set in the same, massive world. With almost 22 years of imagination across tens of thousand of pages and wrapped consistently in beautiful cover art, when you start reading Erikson’s works for the first time it’s truly like dipping your toe in the ocean. It’s also incredibly cool to know so many of these characters started out on Dungeons & Dragons character sheets for either Erikson or fellow Malazan world author Ian Esselmont.

I was lucky enough to interview one of my–and the Grimdark Magazine crowd’s–favourite authors of all time, Steven Erikson. 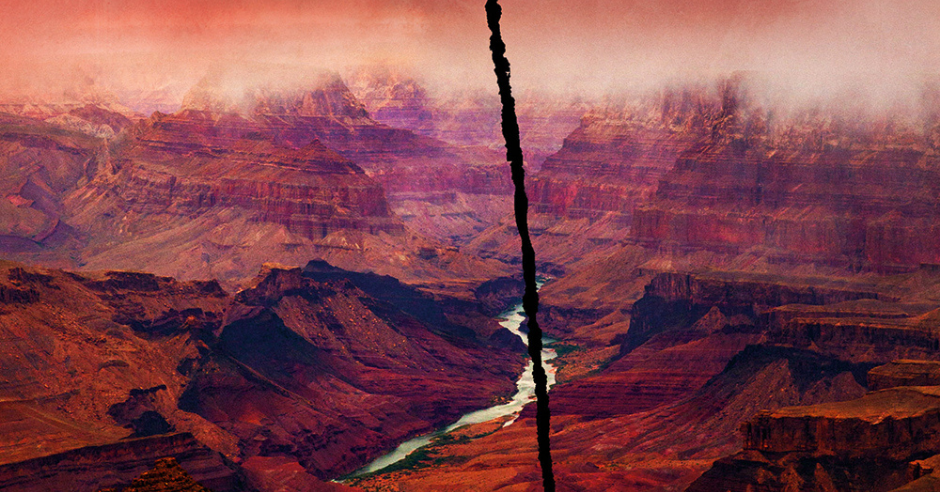 An Interview With Author Zoje Stage