Mike Fletcher Announces the Winners of the Beyond Redemption Giveaway! 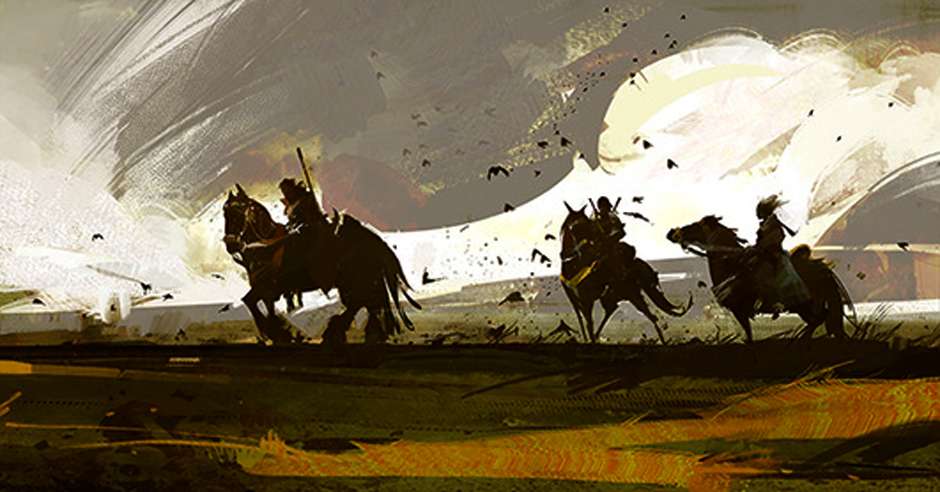 Mike was generous enough to give GdM a few copies of Beyond Redemption and 88 in exchange for our followers to spill their biggest delusions. You’ve thrown down, he’s picked up, and we’ve got three winners! Over to Mike for the announcement.

I must admit, I expected this to be easier. At first I thought, “I’ll just pick the most entertaining.”

And then I read them and thought, “I’ll pick the one I most relate to.”

Then I thought I should go with the scariest.

Since I’m supposed to pick three, I can do all of that.

Wrychard Wrycthen clings to sanity with a mad desperation I can both understand and appreciate and is the winner of Beyond Redemption.

Travis and celtic_ronin both win copies of 88, a nasty slice of cyberpunk.

Email me at mike@michaelrfletcher.com and let me know your preferred format (EPUB/MOBI/PDF).

Thanks to everyone for entering!

Wrychard Wrycthen, Travis, and celtic_ronin have all picked up a freebie! Mike’s asked that you drop him an email so he can shoot the prizes through to you personally. You can either email him at mike@michaelrfletcher.com, or let me know your email and I’ll send him the details. Thanks everyone for getting involved!

My biggest delusion is that I apparently have no delusion. I perceive humanity as traveling through space on a giant, vegetation covered rock at speed, surrounded by billions of other filthy, lying animals that will betray them at any and every turn. Everything that can be made difficult and counter-intuitive is, seemingly for the sake of frustration itself. Everything was fundamentally pointed and constructed for hundreds if not thousands of years before anyone living had even been born to create a societal structure that keeps the rich as rich as possible and the poor as poor as possible. But again, maybe this is my delusion.

My delusion is believing that self-delusion actually helps us in life. Think of any big decision you’ve made or any goal you’ve set for yourself: asking your future wife (husband/partner) to marry you; deciding to have a kid; writing a novel – FINISHING a novel… Without some level of self-delusion of thinking you were worthy enough, smart enough, or talented enough to go after your dreams, would any of us have been able to make them happen?

Or perhaps my delusion is believing that a little self-delusion is a wonderful thing.

We are shale fossils from the Paleozoic era. She is a broad-leafed fern and I am a carnivorous thunder lizard who refuses to devour her. Years pass, tectonic plates shift, and we crumble into dust as we drift apart.

I want to impress her, so I steal all the starlight from the sky. You try too hard, she sighs, shaking the shale dust from her hair. She casts the glowing box aside.

A few people complain about the missing starlight. The police promise to look into the matter, but their hands are really tied, what with budget cuts and all.