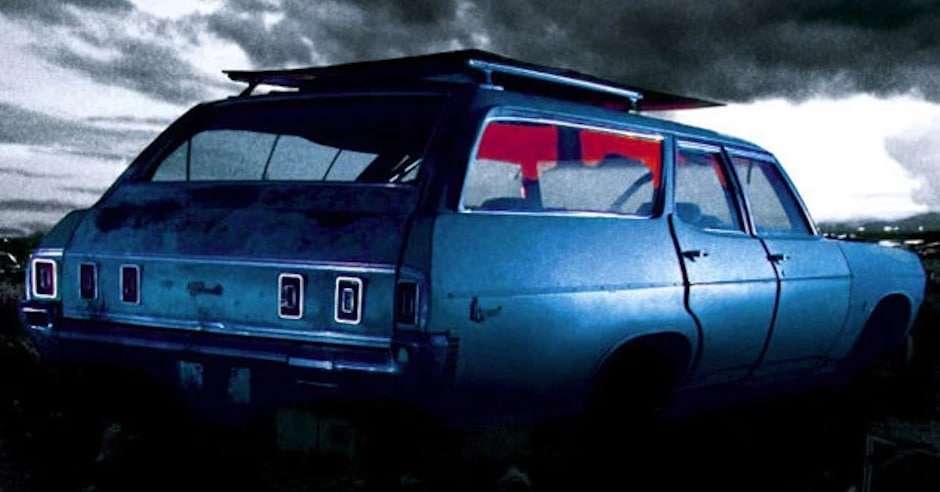 Curiosity kills the cat. In this case, curiosity kills human beings. Mile 81, one of Stephen King’s short stories, is brutal. They are all brutal because he is King. Brutality and horror are his bread and butter, but dammit, this one was vicious. Setting the scene, we have an unassuming rest stop, one that could be on any major highway through the United States. It is a place where people in motor homes stop to stretch their legs, or young teenagers go to get into trouble, drink beer, and have sex. It is a place that has an eerie and almost sinister quality to it just from the number of souls that pass through it every day. 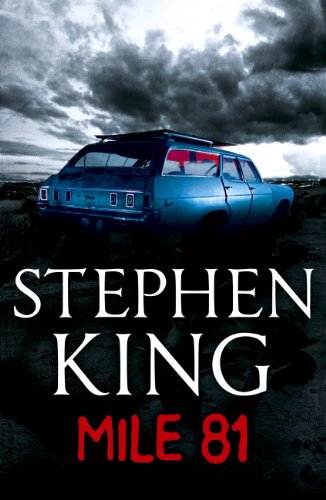 Pete Simmons, a typical younger brother, is out alone mucking around. His older brother wanted nothing to do with him today and sent Pete off to play and entertain himself. Pete, as younger brothers do, found himself at the old mile 81 rest stop. Walking around, he finds nude magazines, filth, and broken bottles. He also finds a bottle of vodka, Being the young and stupid kid he is. We have all been there; he drinks until he passes out.

While he is passed out, a mud-covered station wagon pulls into the parking lot. It ignores the posted signs of “Closed, no service,” and rests there. It squats in the parking lot like a mud-covered toad. What the characters of the story don’t know is that this squatting toad of a car is so much more than it looks. Much like an angler fish, the mud-covered station wagon juts both of its doors open and awaits its prey: the curious onlooker or the kind bystander.

This is a novelette, so there is not very much character development. What we do have is a crazy and unlikely story about a scary situation. I loved it. Mile 81 is a story that taps into a purely horror-filled moment written as only King can write it.