Netflix’s The Witcher: The books vs the show 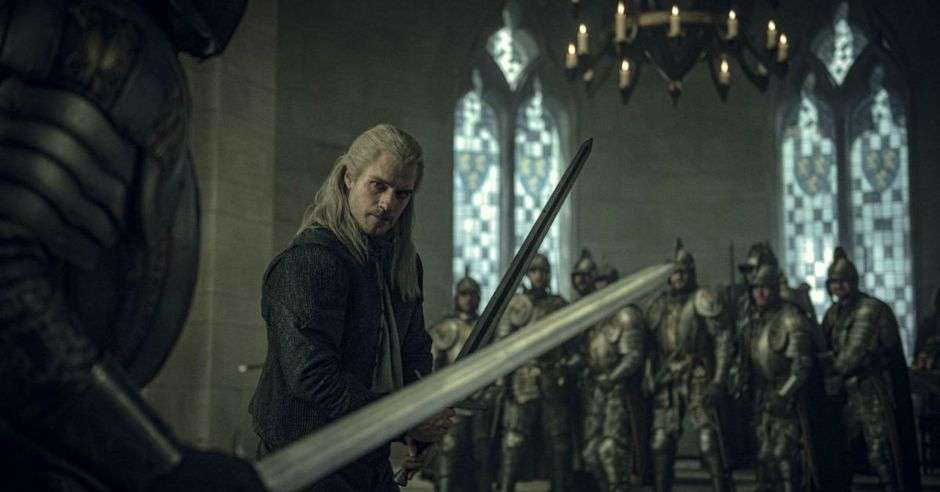 Like many individuals, I was introduced to The Witcher by the CD Projekt Red video games that showed a dark, sensual, cynical, and sometimes humorous world I hadn’t yet encountered in fantasy. Before Joe Abercrombie or even George R.R. Martin, Andrzej Sapkowski created a multi-book epic that incorporated elements from Polish folklore, Spaghetti Westerns, and his own life experiences that was already a nationally popular series in his homeland before it exploded onto the world stage with his adaptations. While CD Projekt Red and Sapkowski have since reconciled after a nasty legal dispute over royalties, the Netflix series is an adaptation of his novels rather than the games that take place a few years after said events. 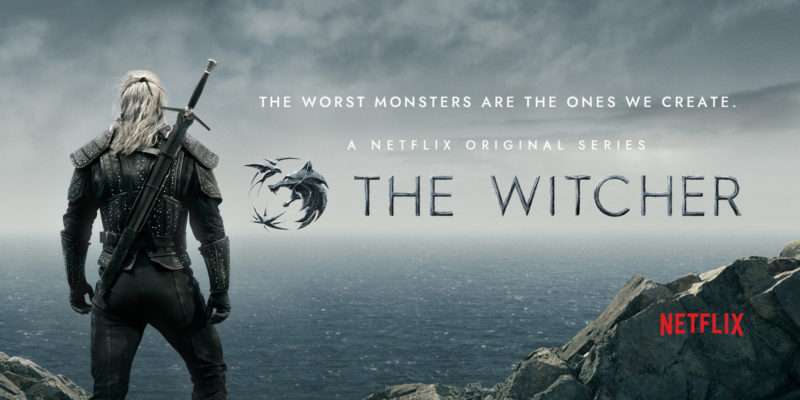 Sitting down to watch The Witcher on Netflix, I was curious how they would adapt the stories as The Witcher is unlike most fantasy series. It begins with two collections of short stories that were initially published in fantasy magazines. These short stories are far from inconsequential and if you were to begin with The Blood of Elves (the first “proper” Witcher novel) then you would probably be at a loss. Instead, it is much better to read both The Last Wish and The Sword of Destiny if you want to understand what’s going on in the series.

Thankfully, the first season of the Netflix show is a decent adaptation of both The Last Wish and The Sword of Destiny. There are many omissions, additions, changes as well as a somewhat questionable timeline but it manages to capture the spirit of the novels. It also conveys most of the pertinent information that sets up The Blood of Elves as a story. I’ll talk about each individual episode as well as their changes below to give a sense of what was kept as well as what was discarded.

Warning: There will be spoilers for both the book as well as show.

The End’s Beginning is a loose adaptation of The Lesser Evil which is not the first Witcher short story (called The Witcher) but one of the better Sapkowski tales that is also, I kid you not, a grimdark parody of Red Riding Hood. Geralt finds a bandit woman named Renfri who is on a mission of revenge against a mad wizard named Stregobor. Geralt establishes his life philosophy of refusing to engage in the lesser evil because, at the end of the day, that’s still evil. The event haunts him in the books but the show portrays the measures he must take to save lives from both individuals as a much greater character development moment than in the books. Renfri’s memory will haunt Geralt for decades to come as he is forced to kill her in a brutal sword fight that helps dub him, “The Butcher of Blaiviken.”

Four Marks is the largest deviation from the book as it is a primarily Yennefer of Vengerburg-adapted story. She meets Istredd, her other lover here in a wholly invented story. While she was described as a former hunchbunk in the story, fixed by magic, this is a minor plot detail that is meant to help explain her prickly demeanor. The mages are also more ruthless with young women turned into eels who don’t make the grade. The book also adapts The Edge of the World which is done accurately and depicts the harsh state of the world for elves. We see the sacking of Cintra during this story and Queen Calanthe’s suicide as well, forcing Ciri on the run to find Geralt.

Betrayer Moon is an episode that continues Yennefer’s story arc and the idea that she chose to become beautiful at the cost of her fertility. Yennefer of Vengerburg is described as a deformed girl who had her body straightened by the sorcerers and then is sterialized as Tissaia wanted no distractions from her work. Her deformity in the show is portrayed as something abnormal rather than a common affliction among young witches as in the books. Also, sterilization is something that is a consequence of having her deformity surgically removed not something Tissaia did to all young women. The Witcher short story is adapted here with an accurate retelling with the addition of Triss Merrigold.

Episode 4: Of Banquets, Bastards and Burials

Of Banquets, Bastards, and Burials creates another Yennefer story where she serves as the King of Aedirn’s royal advisor for decades, only to be witness to him having his wife as well as baby daughter murdered. The rest of the story adapts A Question of Price which is also accurate to the books but has a lot more violence as well as special effects. The episode also has Ciri head to Brokilon Forest where she initially did it in the books before the sacking of Cintra as well as meeting Geralt there, which she doesn’t in the show. The show also claims Calanthe took part in the Great Cleansing and pogroms of the elves, which did not happen in the books.

Bottled Appetites is a loose adaptation of The Last Wish. The depiction in the show is very accurate with Jaskier (Dandelion in the games) getting Geralt in a conflict with a djinn as well as Yennefer. A wholly invented plot occurs with Cahir, a future ally of Ge