Our Hopes for Elden Ring 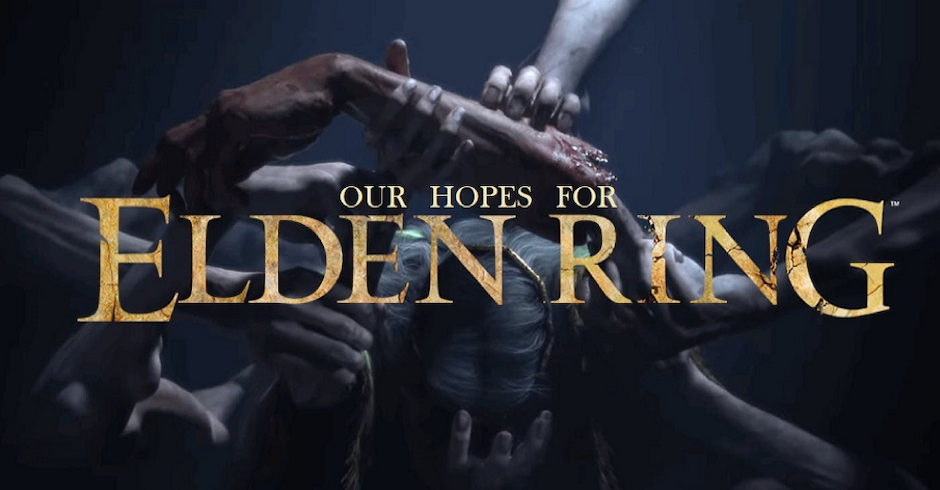 Just before E3 2019, rumors spread of a collaboration between two Grimdark giants: FromSoftware helmed by Hidetaka Miyazaki known worldwide for their Dark Souls trilogy of games and their dark, gritty, “git gud” gameplay working hand in hand with one of the lords of Grimdark literature George R.R. Martin. When Elden Ring was announced during E3 the room erupted with cheer for the chance to play through a story crafted by a legend and a world honed by skilled artisans of gaming. This most unholy of unions could be the best combination in gaming since CD Projekt Red brought the world of The Witcher to life. Here are my hopes for Elden Ring.

A New Generation of Graphical Prowess

Like most of its older siblings Elden Ring will allow us to create our own characters to roam the world of GRRM’s mythos and Miyazaki’s skillful craftsmanship (we know full well there will be countless wonderful armor sets people will be dying to cosplay). The one thing that was always lacking to me was the level of detail in the actual player characters features. I’m