Re-watching the Watchmen: Making the Case for Zack Snyder’s Adaptation 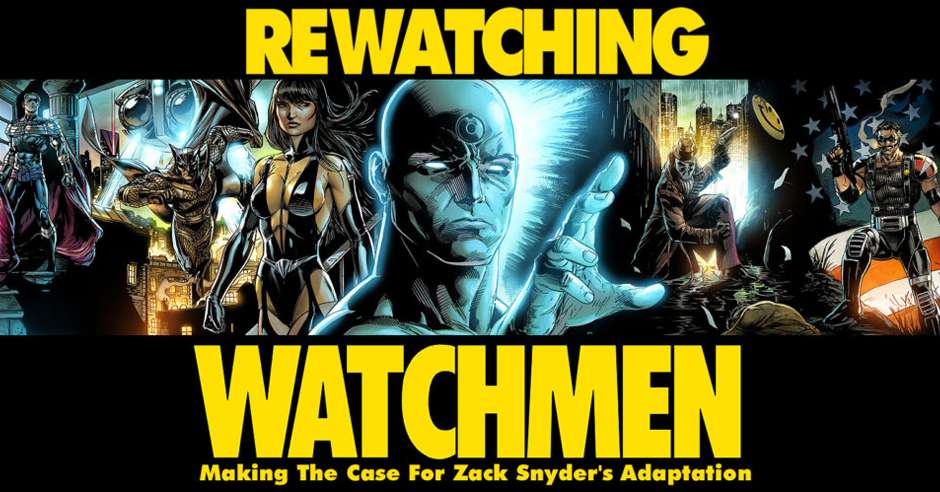 Alan Moore’s Watchmen is inarguably one of the greatest achievements in comic-book history. It’s a tale of murder, grand conspiracies, paranoia, hope, and betrayal at the height of the Cold War in an alternate-timeline America. It is where superheroes are real, McCarthyism never ended, and Nixon is serving his third term. It is both a love letter to and a parody of the superhero concept as well as the arrogant and overbearing aspects of American Exceptionalism. It has won praise and awards for its engrossing story and for Dave Gibbons’ exceptional artwork.

Over the years, several of Moore’s works have been adapted to film with varying degrees of success – The League of Extraordinary Gentlemen, Constantine, and V for Vendetta – but Watchmen was always considered unfilmable.

Aside from the fact that Moore characteristically hates any films based on his work (regardless of whether he even sees them), Watchmen is flushed with multiple interweaving plotlines, a myriad of secondary and tertiary characters, and many historical references. It was believed by many to be impossible to condense all that material into a coherent feature-length film. Even Terry Gilliam (Brazil, Time Bandits) had proposed a film treatment and was declined.

Along Came a Snyder

Zack Snyder was riding high on a wave of two consecutive hit films, his better-than-pretty-good remake of George Romero’s Dawn of the Dead and his excellent adaptation of Frank Miller’s epic sword-and-sandals graphic novel, 300, as Watchmen went into pre-production. Somehow, Snyder had done the unthinkable by securing not only the film rights to Watchmen but also Gibbons’ blessing. All eyes were on this young director. Expectations – and concerns – were running high. 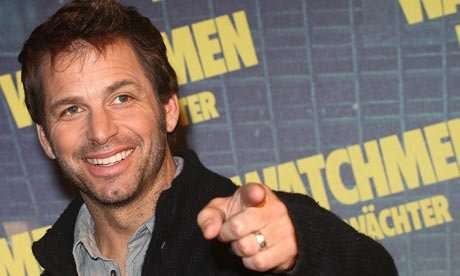 King of the Fanboys

When the film was released, it was met with equal parts adoration and scorn. As was to be expected, storylines were cut, side characters were relegated to blink-and-you’ll-miss-it walk-bys, and costumes were modernised. But nothing is more controversial with purists than the ending, which is a shame, as Snyder’s ending is actually much less convoluted and more logical than Moore’s original ending in the graphic novel.

I can hear you hissing as you read these words but please hear me out. I swear it’ll all make sense soon. Oh, by the way, spoilers incoming!

So, let’s start with the biggest issue I have with Moore’s original ending: the ridiculous, gobsmackingly impractical rubber alien. 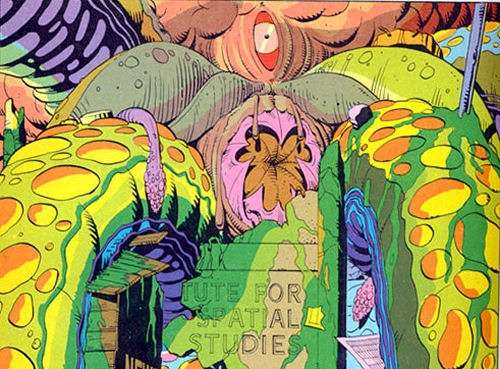 In the graphic novel, there is a large subplot in which several artists, writers, and special effects artists go missing, including the a