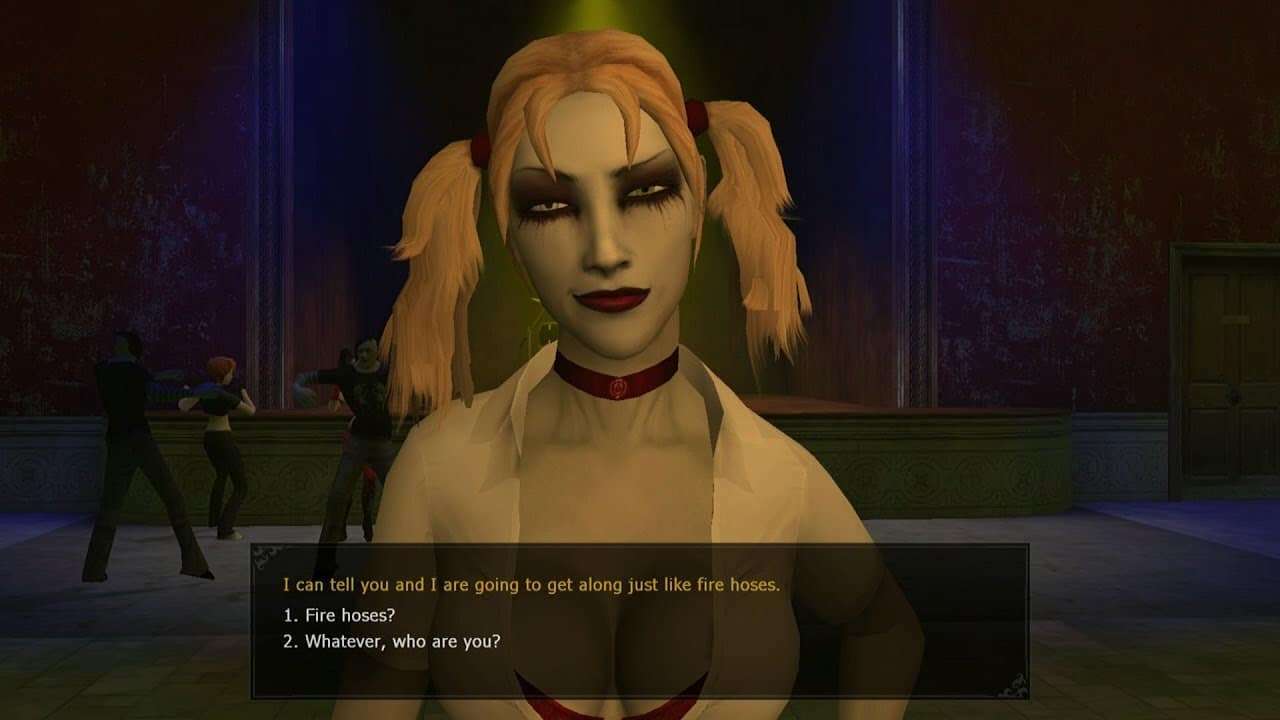 Vampire: The Masquerade: Bloodlines remains one of the great cult classics of video game history. It is a computer RPG that bombed so hard in its initial release that it destroyed its studio. Reception of the game was also terrible due to the fact that it was a glitchy unfinished mess and was released against the megahit Half Life 2. By all accounts, the game should have drifted off into obscurity and never been thought of again. 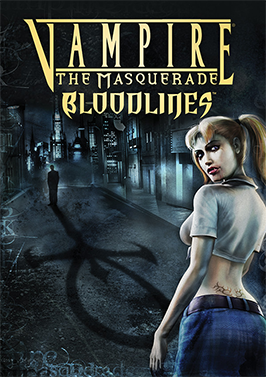 That isn’t what happened, though. Instead, Bloodlines picked up steam via word of mouth and benefited from one of the most active modding communities on the internet. The original developers, themselves, helped create a patch that fixed many of the issues the initial release suffered from. For two decades thereafter, the game was continually added to with more fixes as well as additional content. If you choose to play Bloodlines, you shouldn’t play the original game, but indulge in its amazing patches that make it one of the best roleplaying experiences of its era.

But does it hold up? Does it have anything to offer gamers in the 21st century? Especially when the sequel, Bloodlines 2, is coming out next year? Well, given Bloodlines 2 was delayed an entire year, I would say yes. I would also say yes because the game is still fantastic. There are many horror games out there but few with the style, fashion, darkness, and humor of this game. While based on the tabletop game, Vampire: The Masquerade: Bloodlines manages to exceed its parent in creating a lived-in world of darkness (pun intended).

The premise is you are a mortal embraced by a vampire during a night of rough sex. This is actually illegal by the laws of vampiredom and your sire is immediately put to death by the snobbish vampire prince, Sebastian La Croix, who would kill you as well if not for the intervention of vampire revolutionary, Nines Rodriguez. Released into the wilds with barely an awareness of what you are, you soon become wrapped up in the complicated politics of Los Angeles’ undead nightlife.

You can choose to be one of several clans ranging from the beautiful Toreador to the hideous Nosferatu to the utterly insane Malkavians. The game doesn’t inform you that the Nosferatu are forced to avoid nearly all social encounters in the game and are shot at by humans on sight. It also doesn’t inform you that the Malkavians perceive the world “differently” and most of their speech is gibberish. They should be considered the “advanced” course of Bloodlines and best played on a second or third run.

The characters are the primary appeal of Bloodlines with all of them exaggerated but still somewhat believable. You aren’t limited to making friends with just your fellow vampires but also a bizarre and eclectic collection of weirdos ranging from gun-runner Fat Larry to beautiful Goth nightclub owner Venus to willing vampire slave Heather. The vampires are the main stars, though, with La Croix and Nines just being the beginning of the undead beings you meet. My favorites are probably vampire stripper Venus, who never quite consummates the promises her flirtations offer, and Strauss the ancient Tremere warlock who seems to be the only classic vampire in the group.

There are some places that Bloodlines shows its age with the Chinese vampires, known as the Kuei-Jin, being just this side of being racist caricatures. The Chinatown district of the game is also not terribly well done, having everyone speak in broken English. Also, the game very much is meant to appeal to the male gaze with every woman in the game designed to appear hyper-sexualized. Admittedly, this was an appeal to me in my teenage years and it would be a poorer vampire game if there wasn’t copious amounts of thirst (pun intended). They just should have put something in for the ladies and men who prefer men.

The game allows you to play a variety of ways with your character being diplomatic, a wiseass, a cold-blooded psychopath, or some combination there. The primary mechanic of the game is deciding whether to side with the Camarlla, Anarchs, the renegade Prince, or the Kuei-Jin. These choices are something of a false dichotomy, though, because at least some of them are objectively stupid. You can be a “good” vampire who helps others or a monster who destroys lives in order to amuse themselves but most of the time you’re just trying to survive from night to night.

The combat in the game is, unfortunately, terrible. You can wield melee weapons or guns but the accuracy of the latter is ridiculously bad even if you up your firearms skill. Supplementing the combat are disciplines that are much more fun to use. Each Clan comes with three different disciplines and you can unleash them on the helpless humans or monsters you face. This is all fairly true to the tabletop game and the skill sheet for Bloodlines is a simplified version of its inspiration.

The game is great for roughly 2/3rds of its runtime before gradually going downhill. The areas of Santa Monica, Downtown, and Los Angeles are spectacular. Chinatown is a big step down with the aforementioned racism and a lot less content. Afterward, the game loses most of its social element and becomes a straight combat fest until the end. I regularly replay the first half of the game but can rarely bring myself to finish it.

The atmosphere is where the game excells and everything in the game contributes to it. The music is 90s era Goth rock and heavy metal that works well with the instrumentals. There’s clubs full of decadent patrons, dirty pawn shops, beautiful skyscrapers, dirty hovels, and even the occasional normal store. One of the best levels in the game is a haunted hotel based on the Shining and is legitimately terrifying even when you know all of its tricks.

In conclusion, Bloodlines is a flawed but awesome game that is primarily memorab