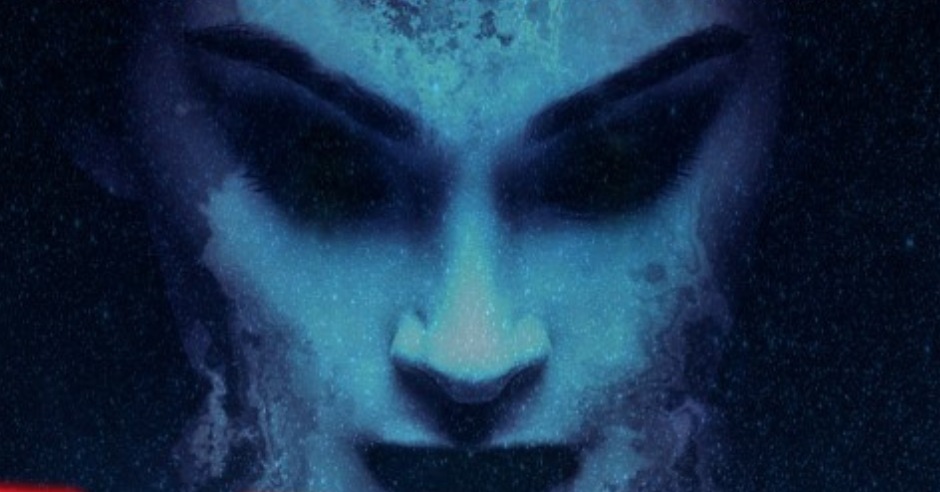 3:33 AM by Luke Hindmarsh is an occult horror novel that I picked up immediately upon release. I was a big fan of Mercury’s Son by the same author, so I was interested in seeing what he would come up with next. I was surprised that it wasn’t a science fiction novel like the previous one and even more eager to see what it would be like. 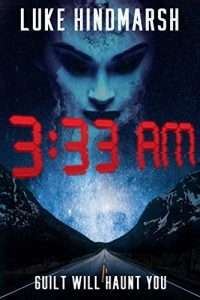 Grimdark fans should note that this is an excellent example of its genre and will come strongly recommended. So much so that I recommend you read it without finishing this review. Go in entirely fresh and enjoy it without any spoilers. However, if you need more information to make your purchase then please carry on.

The premise is that Saffron is a nurse that is overworked and barely able to stay awake when she accidentally plows into a couple of other cars. This results in the death of musician Jack’s brother Eddie as well as a number of their bandmates. Saffron not only escapes unharmed but she doesn’t receive any blame for the accident. Jack is traumatized and attempts to find some comfort in religion, which is difficult because he’s a rather casual atheist. Both of them are haunted by strange dreams and a shared mysterious figure that draws them together.

This book is very much a slow burn as we start with the two likable but flawed leads as their lives slowly unravel under the pressure of an unseen supernatural force. It reminds me a bit of Paranormal Activity, the original, where the central conceit is that the couple doesn’t take the horror seriously until it is too late to do anything about it. Something similar happens here as they seek answers among New Age spiritualism and pop psychology only to find themselves dealing with something infinitely worse.

H.P. Lovecraft and Stephen King both stated that the best way to make sure a horror story is genuinely scary is to not follow coherent rules. If you define a vampire then you know how to slay it. Here, the monster operates on its own sort of rules that are never clear to our heroes. They can’t get their bearings and it’s only at the end that we get any sort of clear answer and even that is open to interpretation.

Weirdly, I think my favorite part of 3:33 AM is the romance that develops between Saffron and Jack. This is because it’s a train wreck that we know is going to happen and there’s no way it can end well. Saffron is responsible for the death of Jack’s brother and begins a relationship with him under false pretenses. It’s all a twisted attempt to salve her own guilt, compounding her sin, and that’s what makes it interesting.

In conclusion, this is a solid and well-written horror novel. If you like genuine scares then I think this is worthwhile to read. I preferred Mercury’s Son and would be interested in Luke Hindmarsh revisiting that world but if he chooses to be a horror author from now on after this then this is a good sign of things to come.

Read 3:33 AM by Luke Hindmarsh