REVIEW: A Knight of the Seven Kingdoms by George RR Martin 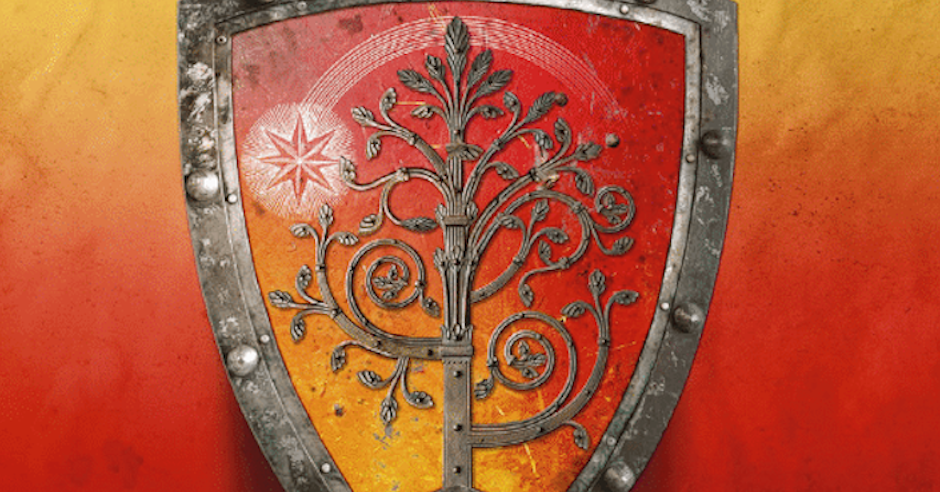 A Knight of the Seven Kingdoms is a collection of three novellas that are set a generation or two before the events of A Song and Ice and Fire. In the third person perspective, we follow Dunk or as he tailors himself – Ser Duncan the Tall. The first narrative is named The Hedge Knight and we are presented to our protagonist as he is burying his former mentor for whom he used to squire. It’s a touching start, and an interesting introduction to Dunk. He is planning to go to a tourney in Ashford and at a crossroads inn he meets Egg, who he assumes is a stable boy. This boy decides to follow Dunk without permission, wanting to squire for him, and eventually it transpires that he is of royal blood and would eventually become Aegon V, protector of the realm, etc… He is the brother of Aemon Targaryen who becomes Lord Commander of the Night’s Watch and at this time Bloodraven is the Hand of the King. This is the gentleman w