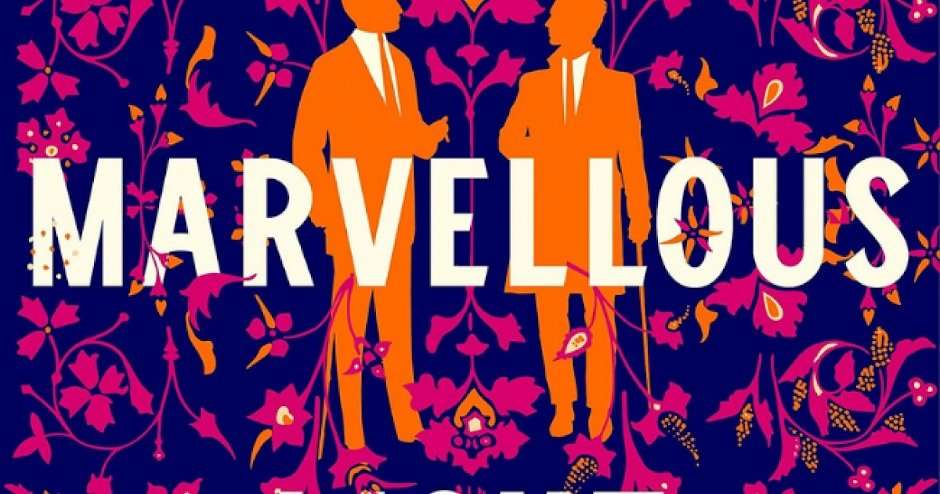 A Marvellous Light by Freya Marske is probably the least Grimdark book I’ve reviewed for this site. I mean, look at the cover – it’s bright pink. But that’s not to say that this is a happy and fluffy book. It is an intense fantasy of manners centred around Robin Blyth and Edwin Courcey, bureaucrats in a magical Edwardian England. It features amazing writing – this may be Freya’s debut novel, but I fell in love with the way she writes in her short story published in the Silk and Steel anthology in 2020. Her prose is stunning, flowery without seeming overly descriptive. And the dry wit is amazing. I honestly could not get enough of the words in this book. 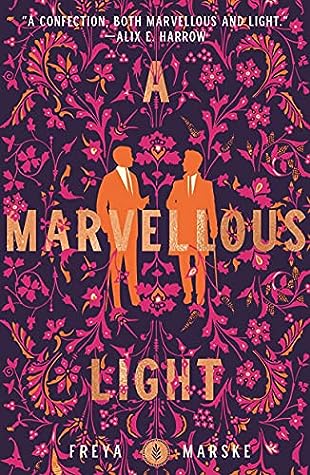 And the characters. Edwin and Robin are marvellous. They are plastic, multi-dimensional people, grappling with their realities and relations, and especially, each other. Their enemies (or, at the very least, bickering dislike) to lovers arc is a delight and a model to other authors writing the trope. But the secondary characters are no less well-written. They too become real to the reader and soon take shape. My one gripe with A Marvellous Light was that it occasionally fell very hard into romance for my tastes – this absolutely does not cut to black at any point, so you might be in the middle of reading a delightful interaction between Edwin and Robin only to find yourself in a full on sex scene only lines later. Now, this is not something that everyone will take issue with, and I expect will be a selling point for many – so don’t take this as discouragement, but rather as a warning in case this is something you do mind.

This was one of my most anticipated reads of 2021 and it did not disappoint. Edwin and Robin in their magical bureaucracy setting charm the reader within just a few pages, and the mystery at the heart of the book is compelling – Robin’s predecessor in the job has gone missing. The combination of romance elements, mystery and magic is delightful and makes A Marvellous Light a book that should be on your TBR. This is especially recommended for readers of The Midnight Bargain by C.L. Polk, or fans of shows such as Bridgerton or Downton Abbey, who wished they’d be just that bit more magical, and a million times more gay.