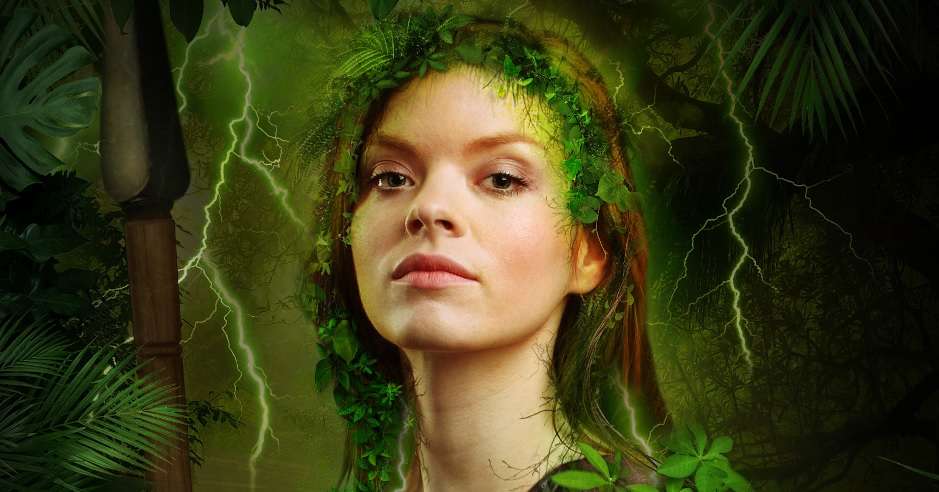 A Wizard’s Sacrifice by A.M. Justice is the sequel to A Wizard’s Forge that came out a couple of years ago. It follows Victoria of Ourtown’s adventures. Victoria has had a long road, starting as a bookish village girl, being enslaved, becoming a soldier, and then learning the secret arts of magic. Unfortunately, discovering the arts of sorcery has its costs and eventually begin warping the fabric of reality itself. 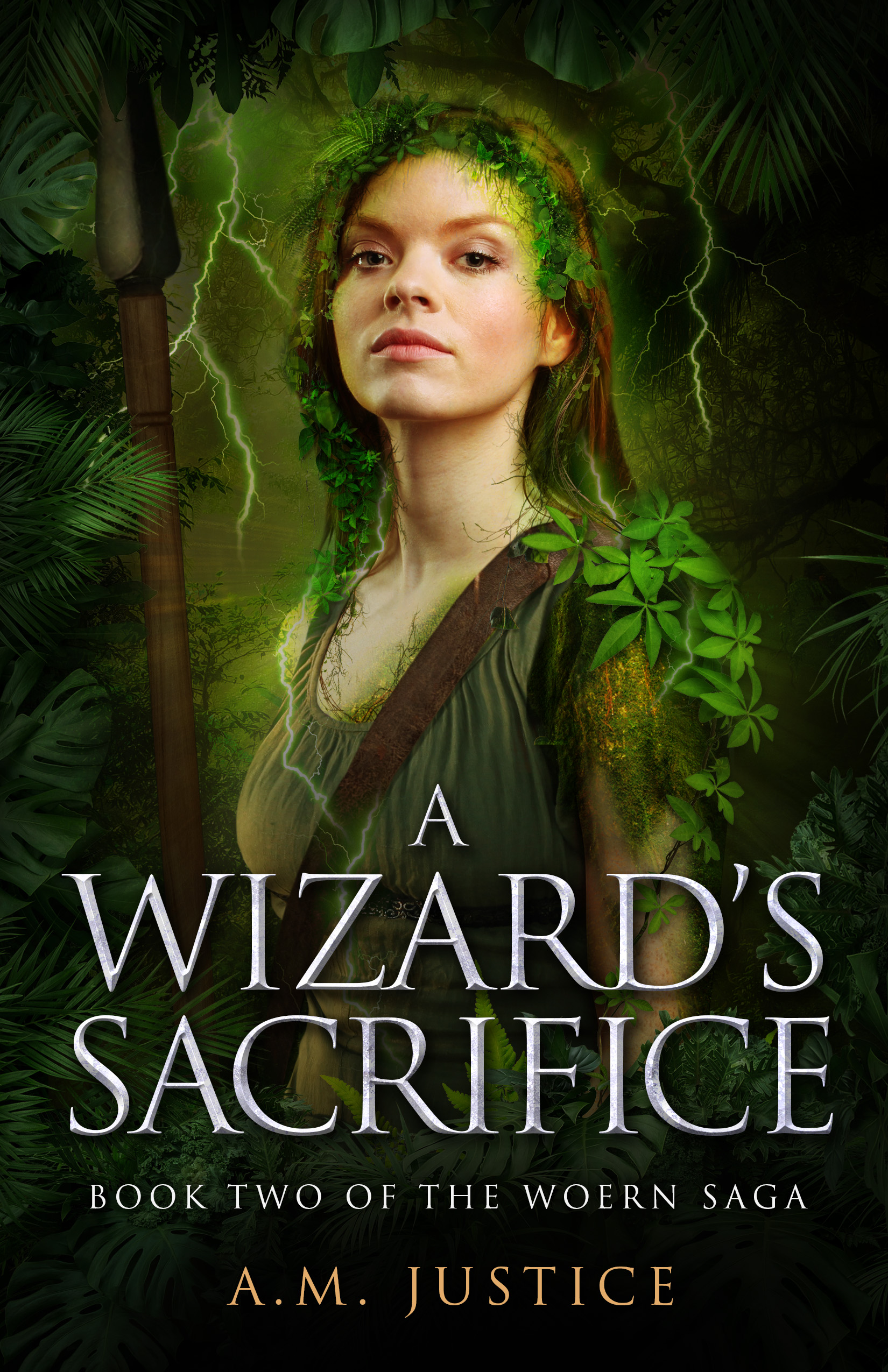 Victoria opens the story having almost single-handedly won the war against the armies of Lornk Korng. Lornk is the man who enslaved her years before and waged a brutal campaign of psychological manipulation to mold her into his enraptured slave. Vic has done her best to free herself from this, but it still haunts her decision-making process. One of the things I loved is that Vic is unable to enter the relationship she wants because the trauma she’s suffered still has an immense effect on her actions.

One of the things that makes The Woern Saga so interesting is that it often zigs when other books zag. Most fantasy series end with the bad guy defeated and the evil empire overthrown. Real life wars are rarely so definitive. Lornk Korng was set up in the first book as the big bad of the series that Vic had to defeat to gain peace for both herself as well as her a nation. She believes defeating his armies will end with his defeat and death.

Unfortunately, this is a slightly more realistic series than most. Rather than the war ending with Lornk’s death, the two nations sign a peace treaty. Vic is left with a sense that her revenge is unfulfilled and worse, that her own side doesn’t have her back. Both nation’s leaders have no interest in Vic’s desire for revenge but only their own position as relating to each other.

Magic is not something allowed by the societies of the setting. Indeed, Vic possessing sorcery marks her as someone who would be outlawed if they discovered it. While her government was willing to overlook her possessing it while she was using it for their benefit, they quickly turn on her when they see more political advantage in scapegoating her. The queen who adopted Vic and her family are targets of their own side for having gotten their nation involved in a costly war that they’ve only barely won.

Lornk Korng also becomes a potential ally, at least for Vic’s love interest, as he proves to be a wily and tenacious politician even in defeat. His position threatened by his loss in the war, Lornk switches tactics and starts playing the role of a populist. Despite his power and influence, he wasn’t the absolute ruler of his nation and the actual one is even worse than him (or so he claims). It soon becomes a question of whether the Devil they know is worse than the one that lacks even his few redeeming qualities.

A Wizard’s Sacrifice switches gears from its complicated plots, double crosses, and graying morality but I can’t describe what happens without spoiling the text. Suffice to say, it ties heavily into the setting’s history and incorporates the origins of magic into the text. A.M. Justice wrote this book series as a mixture of science fiction and fantasy that comes up here. A classic set of sci-fi plots relating to time, space, and destiny leads to more drama for poor Vic than even she thought possible.

In conclusion, A Wizard’s Sacrifice is a solid and entertaining sequel. If you checked out the first book, then I’m pleased to say it lives up to it and more. I’m also eager to read the third book as a lot of changes to the status quo gives an exciting new set of plot threads to follow up on.