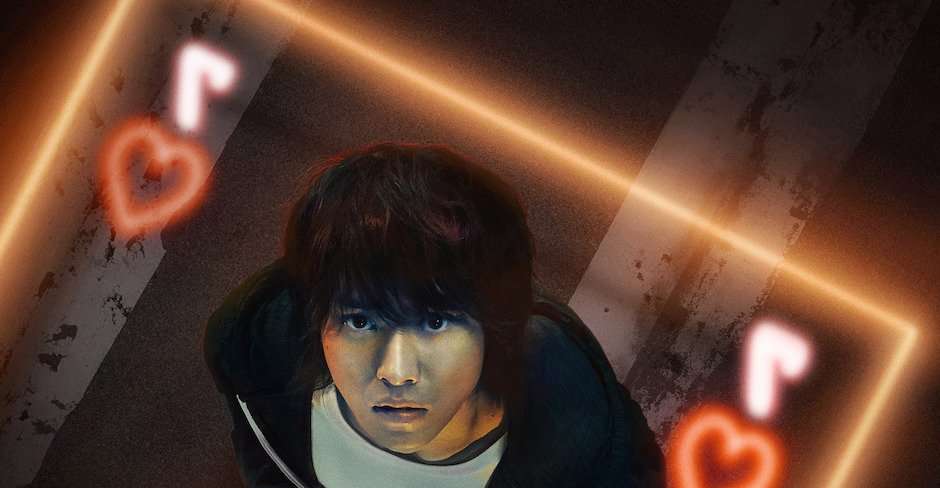 Set in an empty Tokyo, Alice in Borderland, a crazy Japanese sci-fi murder-fest is a brilliant romp well worth investing your time in if you like Battle Royale and other twisted game-master-kills-lots-of-people type movies. It’s fun, it’s brutal, and in true manga-to-screen style the actors chew the shit out of the scenery like Nicholas Cage drank a four pack of red bull before showing up to set.

The premise is simple: three young mates and a bunch of other unfortunates all-of-sudden find themselves in an empty Tokyo where every few days they are required to compete in a survival game. In that game, people die. Often, lots of people. In bloody and brutal AF fashion.

Our lead character Arisu is a bit of a drop-kick. He’s crazy intelligent, but invests his time into playing video games and drinking with his two best mates instead of his career like his brother and father expect. One day he ditches yet another interview and winds up standing alone in the street with his two mates and not another soul. When they meet a man in an alley who shouts about being finished, and is then zapped through the head with a laser from the sky, Arisu embarks on a bloody, crazy, and heartbreaking story in his quest to survive the game and find meaning in it.

The relationship between the three best friends is actually really well done. The lead up to the great change, flashbacks, and their character development throughout really ensured that when things happened, they mattered. I sometimes find it difficult to have an opinion on actors when their performances are dubbed in English, but they felt solid.

From a sci-fi perspective, it’s a well done premise, nicely backed up by fairly solid special effects that showcased the tech keeping them all trapped in the game. It’s kept a mystery throughout, and I enjoyed the fact they didn’t make any big reveals early on, slowly peeling back the story layers as Arisu made it further into the game.

The ending felt a little The Matrix series-y to me, making me wonder if the second season is going to go well or just be a ridiculous escalation of events that I’ll lose interest in after two episodes. If Alice in Borderland had of made an ending at the conclusion of this season I would have been 100% happy with that. But the setup for the second season, for this cynical TV reviewer, is that they should have put more effort into the ending and wrapped it after S1. Having said that, it’s not like I’m good at predicting these things, so bring on S2!

Catch Alice in Borderland on Netflix.

Adrian Collins runs Grimdark Magazine and loves anything to do with telling darker stories. Doesn't matter the format, or when it was published or produced--just give him a grim story told in a dark world by a morally grey protagonist and this bloke's i