REVIEW: All The Murmuring Bones by A.G. Slatter 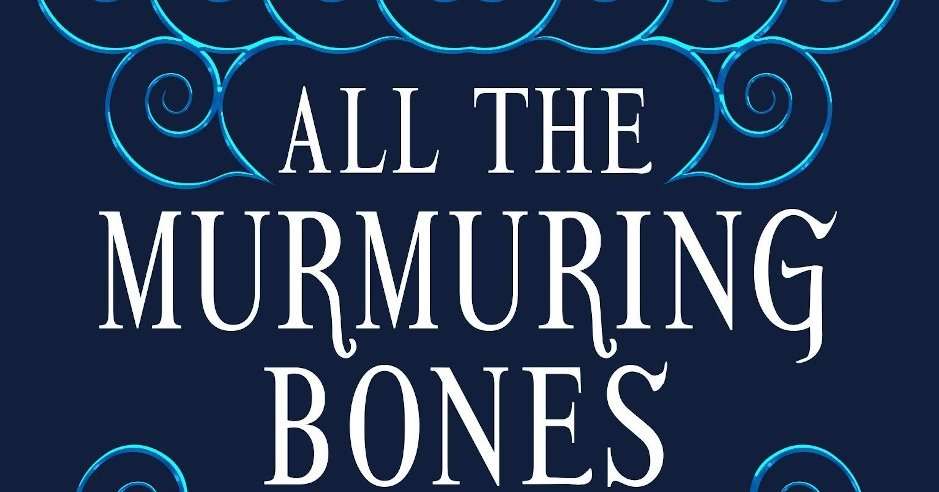 What happens when you renege on a deal with a monster? Miren O’Malley is the last daughter of true O’Malley lineage. The family used to be mighty and successful, but that luck (is it just luck?) has dwindled as surely as their bloodline has. There have always been rumors about how the O’Malleys managed to be so rich and successful for so long, but the truth has been kept strictly secret. This is where All the Murmuring Bones starts. 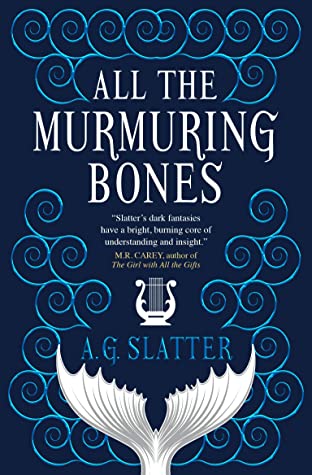 Miren’s grandmother is the matriarch of the O’Malleys and is desperate to regain some of their lost glory. She plans to marry Miren off to a rich, abusive jerk. Needless to say, this doesn’t sit well with Miren. She flees, but is followed-not just by her intended, but by the mer.

These aren’t your Disney merfolk. The mer are dangerous and mysterious. I loved everything about them. In fact, they are not the only wild and savage creatures of legend that make an appearance. Rusalka, kelpies, and more give All the Murmuring Bones a dark mythical feel that drew me in.

Miren is smart, capable, and no stranger to bloodshed. There is no boundary she is unwilling to cross to keep her life and her freedom. Her flight to safety turns into a quest for answers and the switch is fascinating and brilliant. I’m used to gothic novels sticking to a single setting. However, Miren’s travels allow the world and plot to open up magnificently.

I did feel there was a misstep here and there. For example, the ending wraps everything up in a neat little bow that feels a little out of place considering the path the rest of the book takes. I would have liked seeing parts of the story left, if not unexplained, at least a little enigmatic. Also, the climactic event was over sooner than I was hoping. It felt a teensy bit rushed. However, these are small complaints in the grand scheme of things and the rest of the book is really stinking good.

All the Murmuring Bones is a gothic novel that hits all the right points. I highly recommend it.

Read All The Murmuring Bones by A.G. Slatter