REVIEW: All the White Spaces by Ally Wilkes 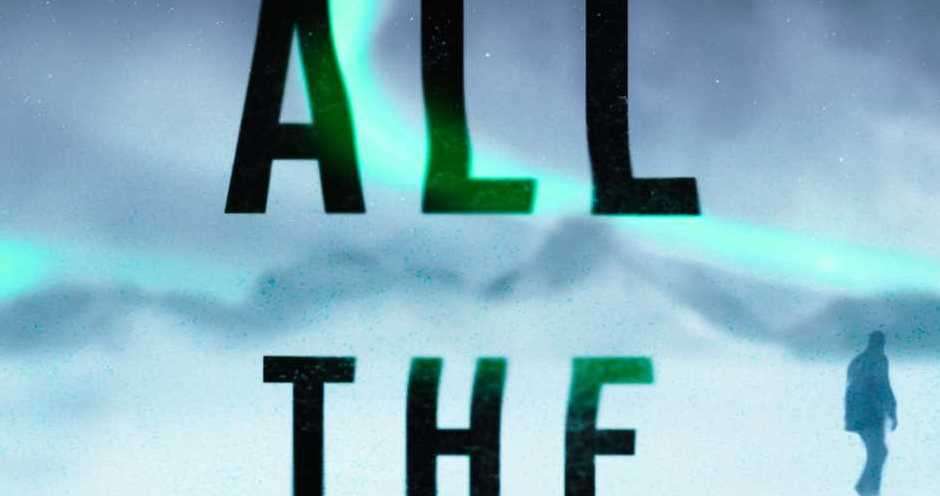 All the White Spaces by Ally Wilkes is a survivalist horror novel set in Antarctica around the time of the First World War. After the death of his two brothers on the front, Jonathan Morgan is drawn to join the expedition of the great explorer James Australis Randall to the South Pole – though things start going awry rather quickly. It is situated squarely in the middle between historical thriller, focussed on keeping the main characters alive until the end of the story, and supernatural horror story, concerned with the strange and uncanny events that occur as part of the ordeal. This means All the White Spaces is likely to appeal to both a traditional horror/SFF audience and on