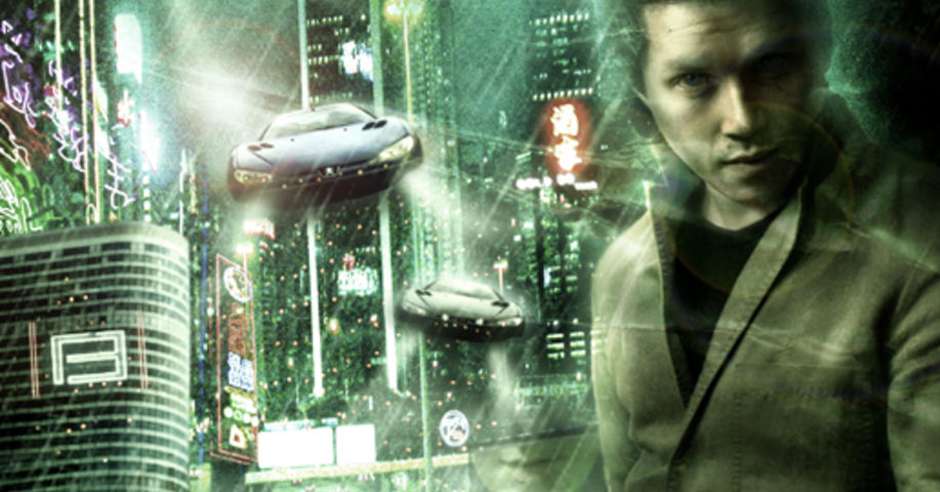 Hardcore. Hard-boiled. Hard sci-fi. Hard hitting. Richard K. Morgan‘s Altered Carbon is just about hard everything except for a hard read. No wonder it’s been picked up by Netflix.

I’d been reading a lot of grimdark fantasy over the last couple of years with the occasional Horus Heresy book thrown in to tantalise my sci-fi tastebuds. After hitting my limit for a bit, I threw the question out there for sci-fi that might hit my tastes. Altered Carbon came up again, and again, and again. So I gave it a shot and it blew me away. 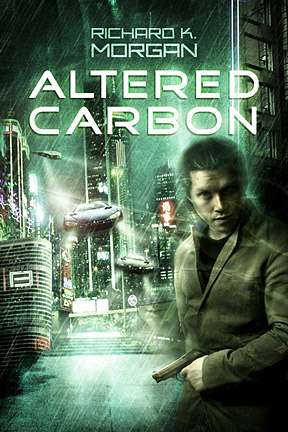 First person detective-style novels aren’t normally my go. I read a couple when I was younger, didn’t like them, and never picked up another. This one really hit the mark for me. It’s wonderfully imaginative, with so much speculated science that you could almost believe most of it possible within the next century or two. The idea of the human body being a “sleeve” for conciousness, being put on stack for crimes (where they remove your conciousness from your sleeve), and your birth-sleeve being rented or mortgaged out to other users is a magnificent idea that raises a great deal of questions about your conciousness’s connection to the physical form we inhabit and the effect on those around us of seeing you in a different sleeve, or seeing someone else in a sleeve they know as you. What I love about this system, and all of the other little tid bits of information Morgan works into Altered Carbon, is that this system is a well placed and seamless back drop to the characters and stories.

In Altered Carbon, Takeshi Kovacs’s consciousness is brought to Earth from the far off planet he grew up on and sleeved by a meth (a person so rich normal laws don’t apply to them–a pretty familiar concept in the western world) trying to find out who killed him. The cops, led by Kristin Ortega (whose lover once inhabited the sleeve Kovacs is placed in) have called it a suicide. The meth’s wife has something to hide, and the more Kovacs digs, the deeper he gets into something he might not be able to get out of. There are twists, turns, and it’s gritty as all hell. I loved it.

Morgan writes grippingly, engaging your imagination at every turn and keeping the story interesting from front to back. As I mentioned before, his management of character mentality towards their extended lives and bodily displacement is brilliant to read–exactly what I was hoping for in an SF book.

Altered Carbon is science fiction for the grimdark lover. It’s as simple as that. Intensely character driven, twists and turns aplenty, imaginative as all hell, morally questionable decisions, gritty as I’ve read in sci-fi. Can’t recommend it enough.