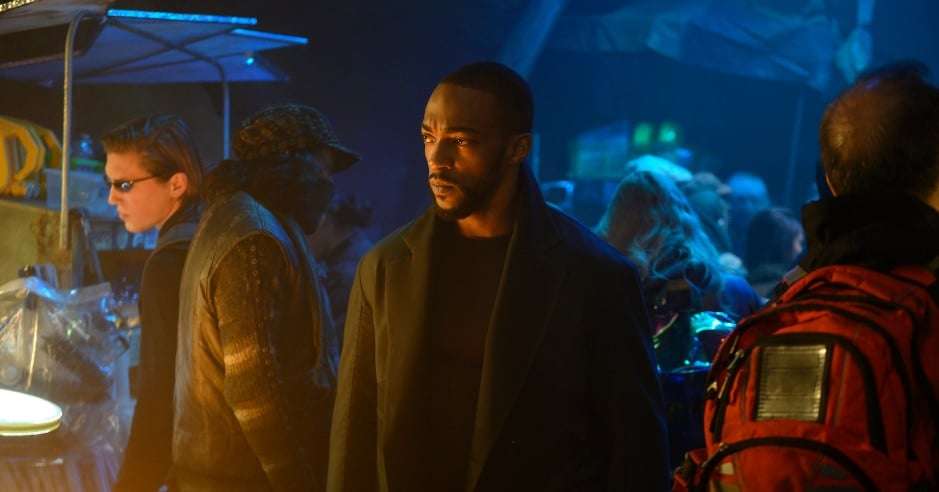 Altered Carbon is probably one of my all-time favorite cyberpunk series, both book and television adaptation. I felt the idea of adapting the original novel was impossible given its stunning vision of the future and multiple bodies for a single character yet somehow Netflix managed to prove me wrong. The beautiful and terrifying world of Post-Stack humanity, where everyone can live forever if they can afford it, was amazing to see realized. There was talk that the show was a bit sleazy given its copious nudity, violence, and nihilism but I felt that played into the larger themes of Richard K. Morgan’s seminal work. I was excited about Altered Carbon Season 2 and eager to see how they adapted </spa