REVIEW: Among the Masses by Phil Brucato 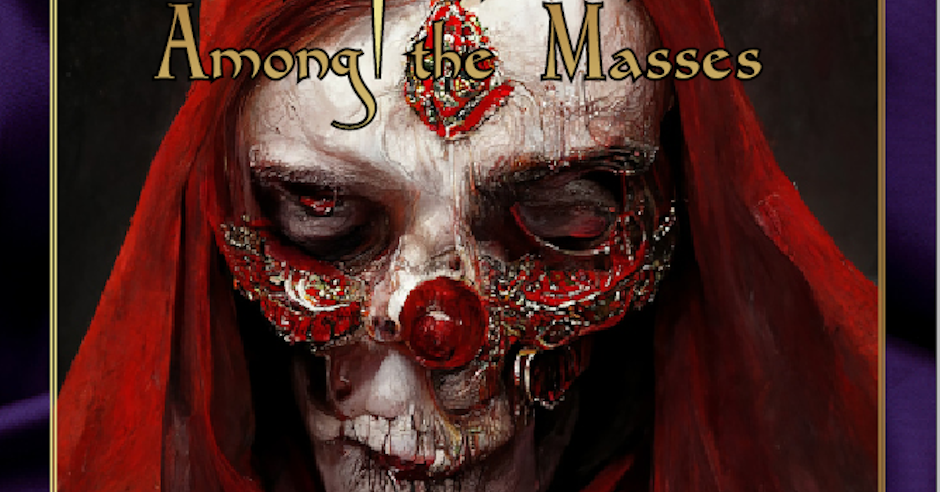 Despite the oftentimes morally murky morass that permeates the World of Darkness and its various games and supplements, there can be no question that true evil does exist within it—much like within our own world. Oftentimes, though, as in the real world, that evil is subtle. Insidious. Existing right next to you. With the 20th Anniversary edition of Mage: the Ascension, Phil Brucato brought the mind bending game of the war for reality screaming into modern nights. This included quite a bit of updating, but also a whole host of new supplemental material and books including The Book of the Fallen, a sinister tone which gave us our most horrifically in-depth look to day at the nightmarish servants of annihilation and corruption: the Nephandi. It was